We help businesses create great products, websites, services, and experiences for your customers and employees.

Some of the smartest people you'll meet.

The Think Company team is a group of more than 100 thinkers who are experts at researching, designing, developing, and managing digital products that are beautiful and easy to use.

Our essential and enduring tenets.

The guiding principles that we Thinkers are committed to as we work together with our coworkers and clients. 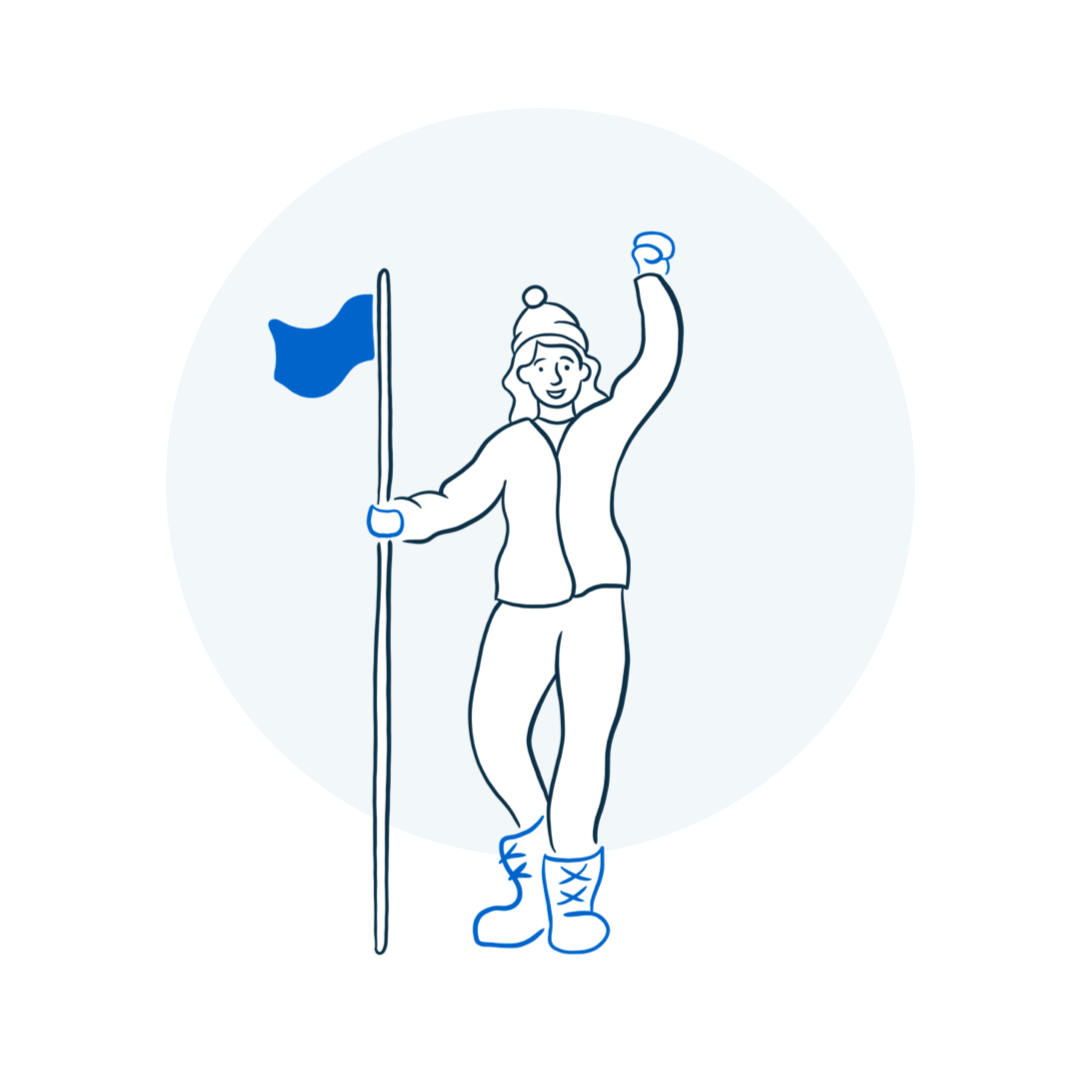 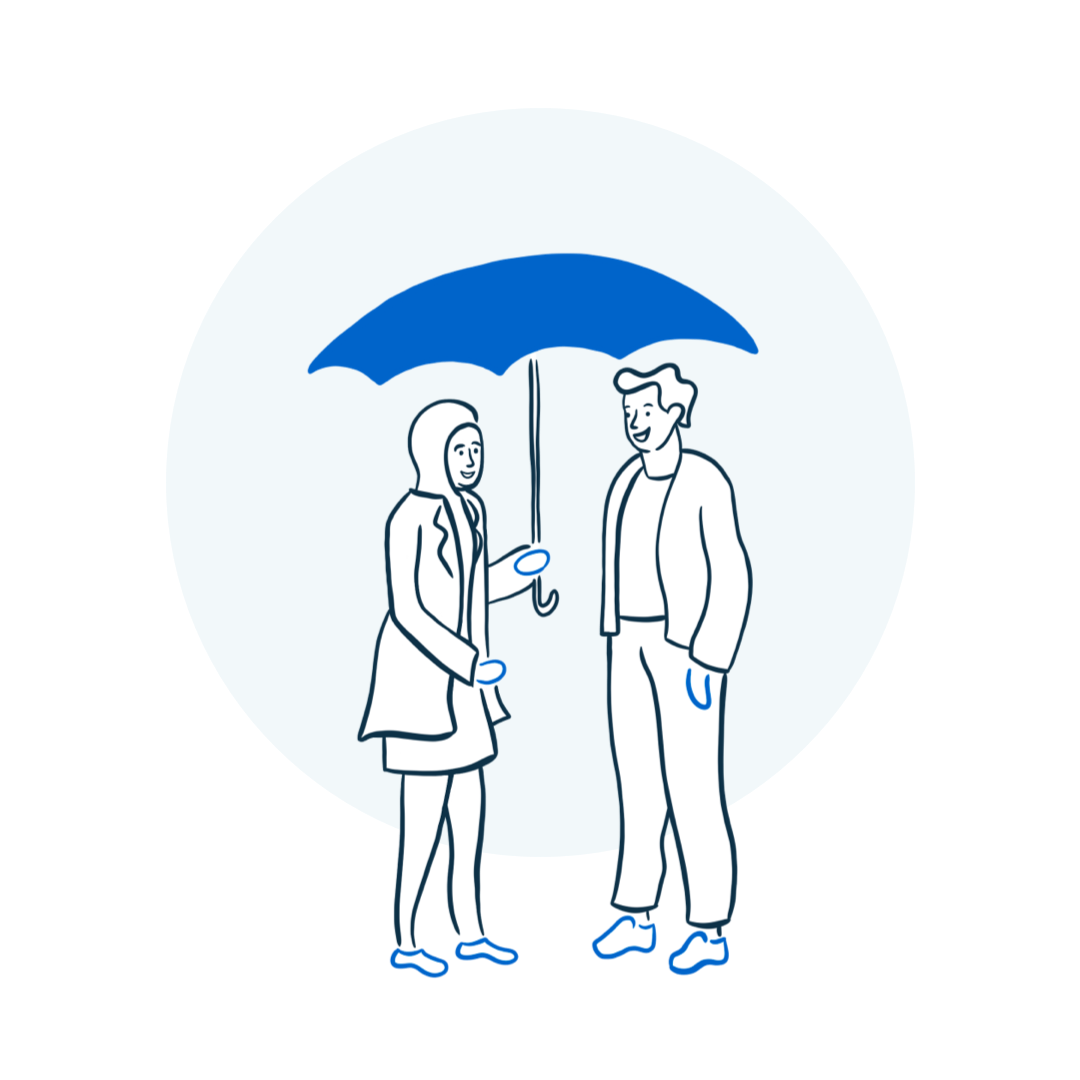 Be kind to people.

We treat our coworkers and clients the way we’d like to be treated – with genuine care, kindness, and respect. 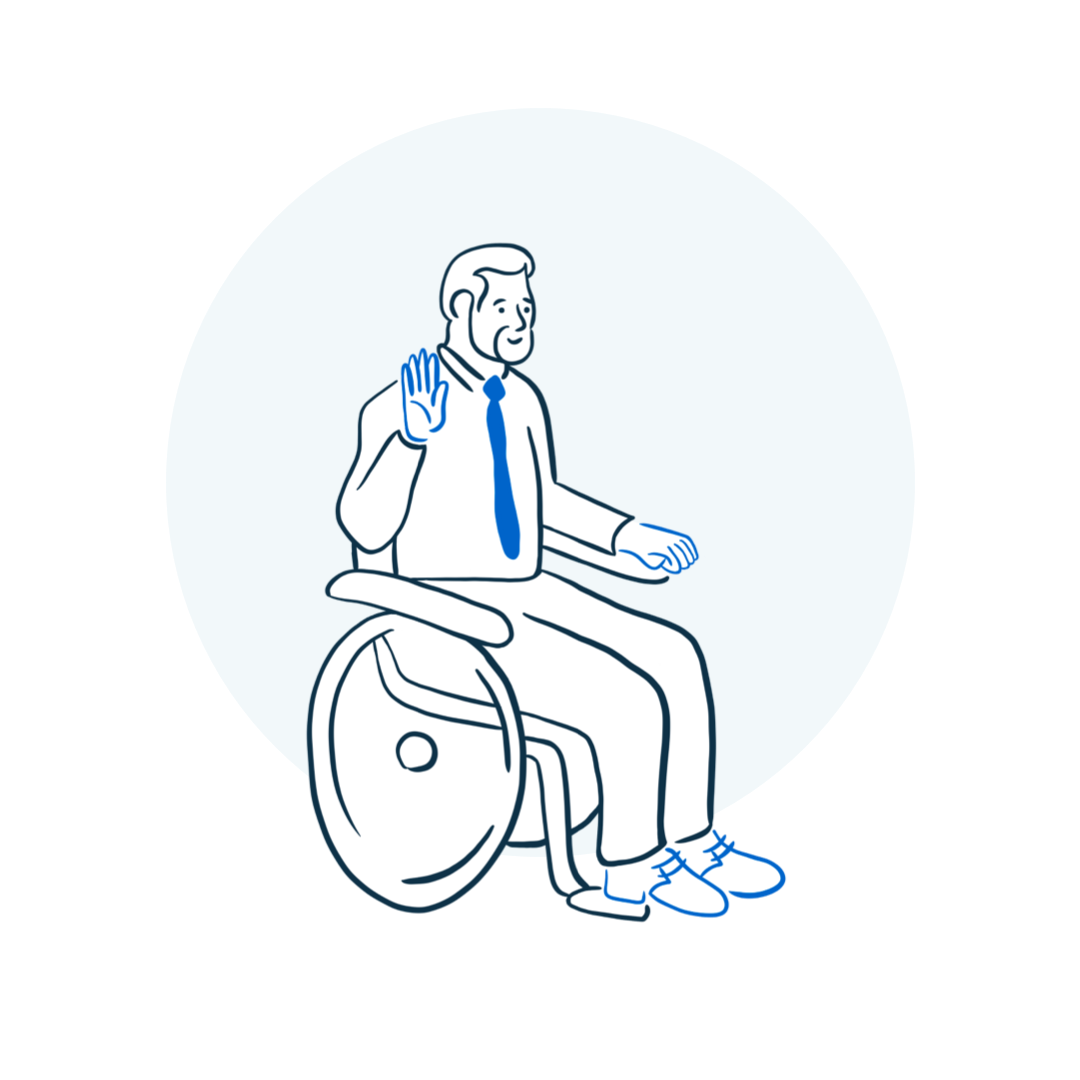 We communicate openly and honestly with our coworkers and clients – believing that this leads to healthy relationships and work we can be proud of. 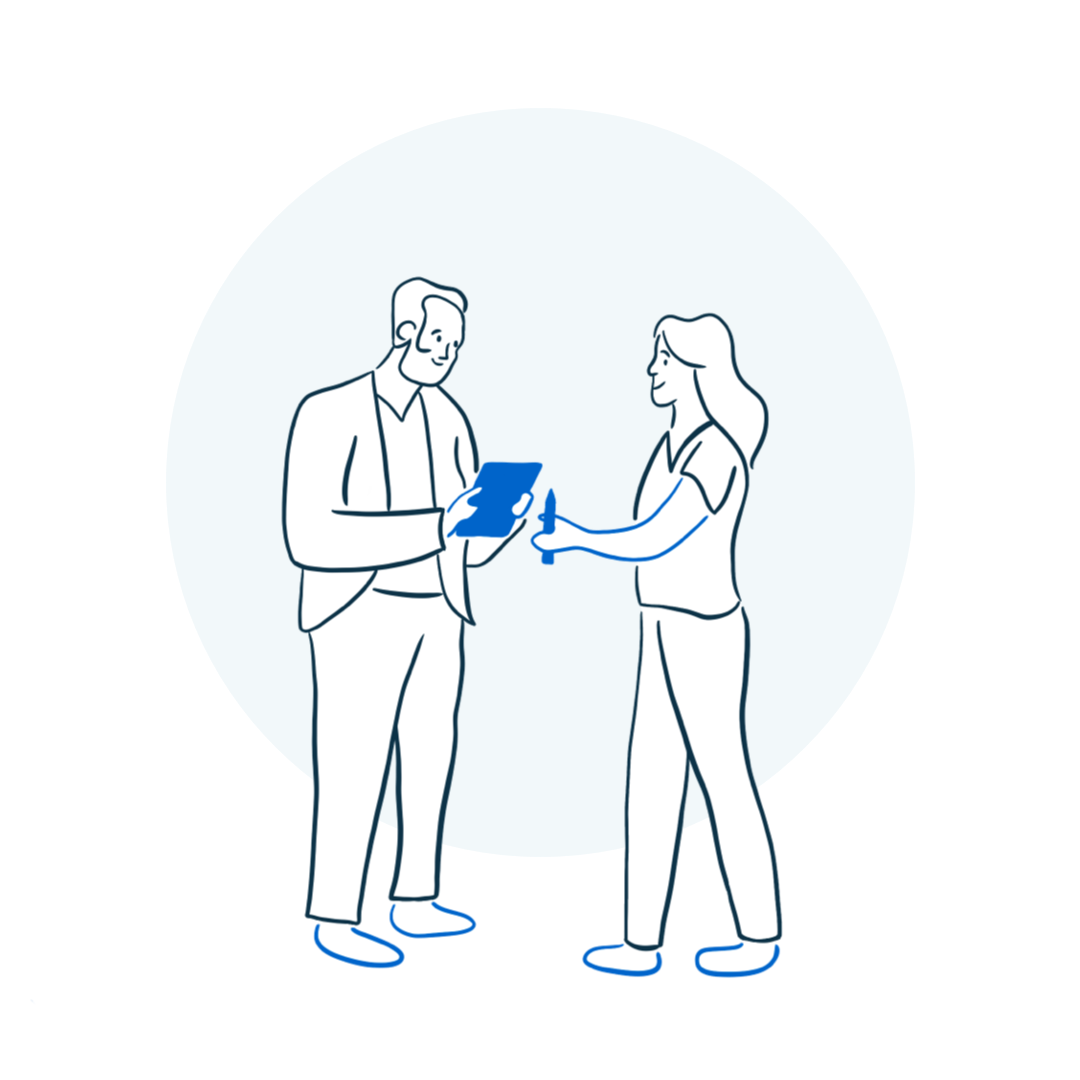 We collaborate with our coworkers and clients – valuing each others’ ideas and believing that teamwork will produce the best results. 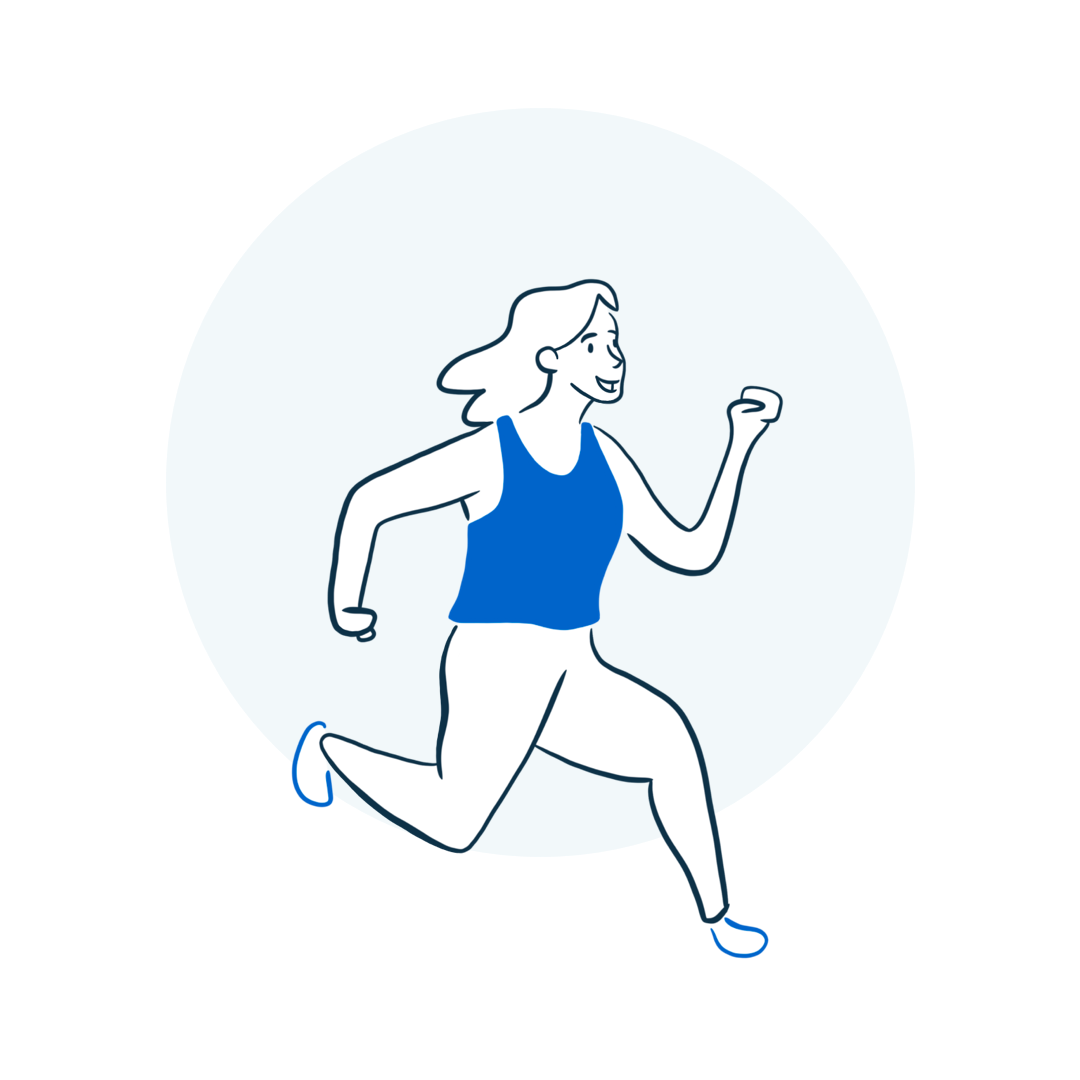 We aim to get better and better at what we do—improving our job skills, increasing our leadership abilities, and growing our business. 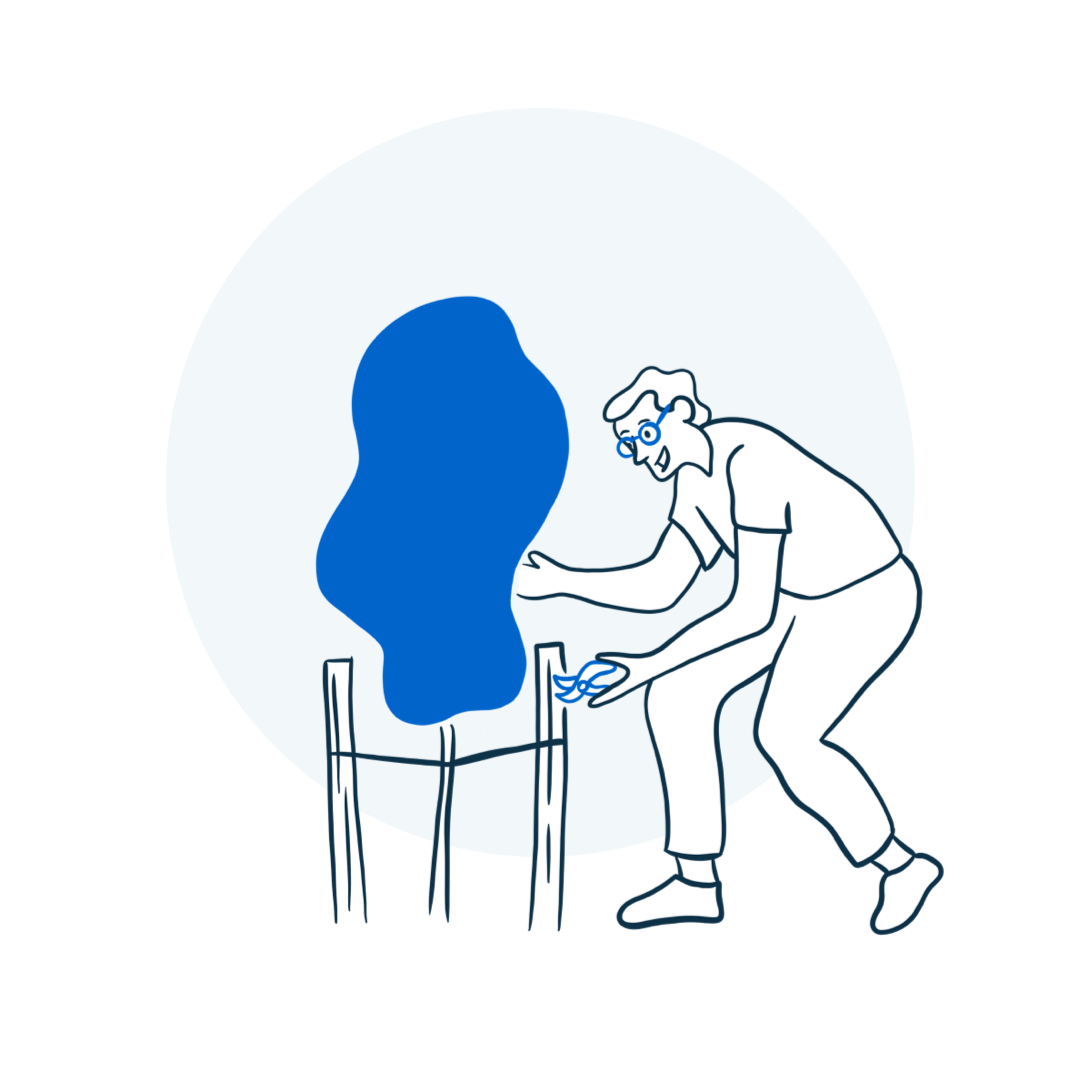 We give more than is expected of us – to our coworkers and clients, to people that need help, and toward the advancement of our profession.

Thinking Back and Looking Forward

Think Company was founded in 2007 by Co-Founders Carl White and Brian McIntire. Their vision was to create a world-class UX design company focused on evidence-based design and development. In 2017, we changed our name from Think Brownstone to Think Company—kicking off another decade of great work with a new name to bring us into the future.

Our beautiful Think Company Studios in Philadelphia and Conshohocken were crafted intentionally to bring out the designer in everyone. Pull up a comfy chair and let’s get to work. 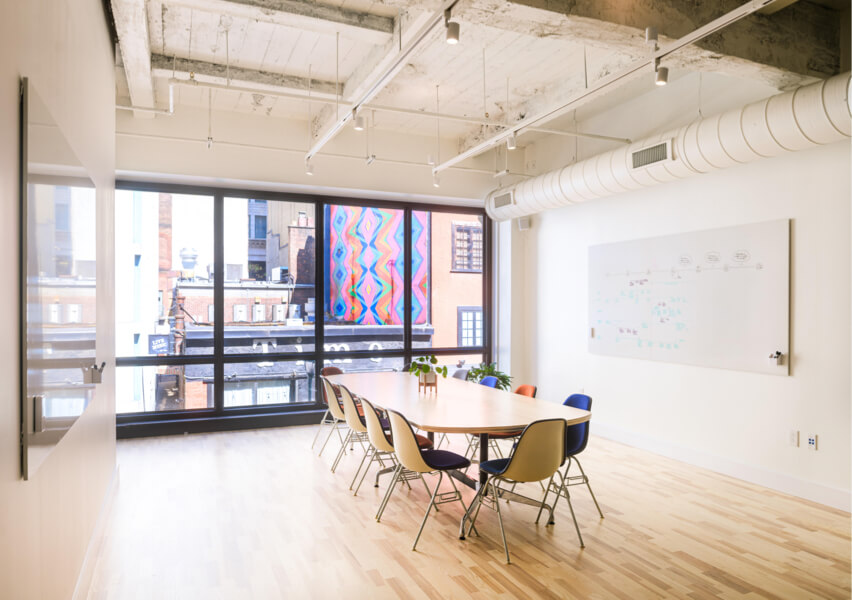 Who we work with

We team up with companies like these to tackle ambitious design and technology challenges and bring solutions to life.

I love helping to cultivate a culture that sets people up to succeed, gives people the space to work through challenges, and values the diverse perspectives everyone brings to the work."

It's hard to find a company whose core values align with my own; I love that I can be myself and represent Think Company at the same time."