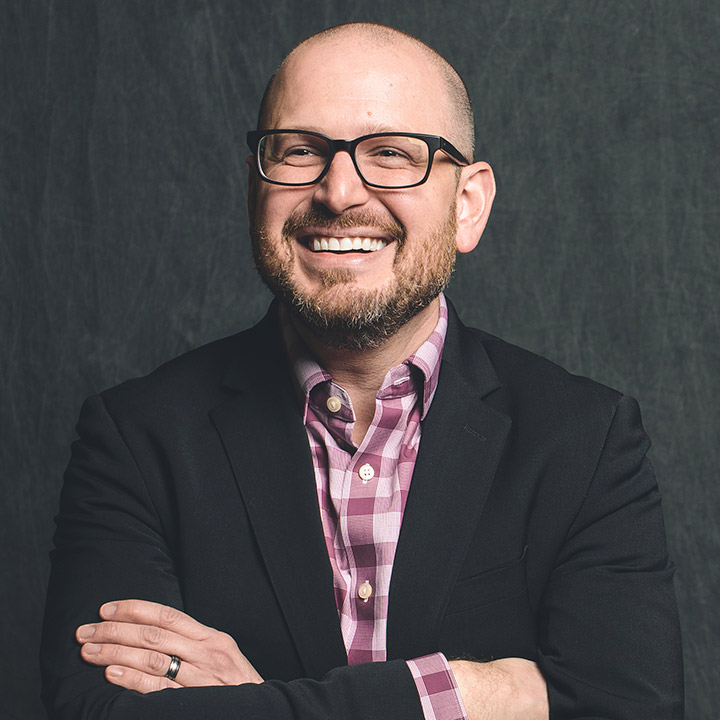 This week we witnessed the collision of U.S. politics and UX design as the Iowa caucuses experienced “a systemwide disaster” due to, in part, problems with a new mobile app that was being used to report the caucus results.

Surprisingly, the new software application “was largely untested, and proved difficult to use when it was most needed Monday night.” This is a high-profile example of why top-notch UX design and software development are so vital to the success of any digital product—but as we learn more about what happened in Iowa, it’s becoming clear that the problems were bigger than just a single smartphone app.

Design is About More Than the Finished Product

Creating great digital experiences for people always involves more than just designing and building the software. To be successful, teams need to consider the entire ecosystem into which the new app will be introduced. What are the non-digital processes and workflows that will happen adjacent to the app? How will the app affect the way certain tasks get accomplished? What will be the impact of these changes and how much training will people need in order to learn new ways of working? This is more than software design and development—it’s service design.

It seems like the absence of good holistic service design was a major contributor to this week’s caucus chaos in Iowa. According to reports, the new mobile app wasn’t included in the training that caucus volunteers were required to take, but rather, people were told that they “should ‘play around’ with it before the big day began.” Apparently some people had trouble downloading the app in the first place because that process was different than what they were accustomed to with other apps. In other cases, the app crashed while results were being transmitted, forcing volunteers to call a hotline that became overloaded with more calls than were anticipated.

Adding to the confusion, caucus volunteers were tasked with reporting more sets of data this year than in past years—a feature that the new app was supposed to help facilitate—until it didn’t.

What a mess—but it was certainly an avoidable one. Hopefully this week’s service design debacle in Iowa will be a lesson for organizations that are looking to build a new software application: don’t skimp on good UX design and software development. And just as important: don’t introduce a new app into a complex ecosystem without considering the non-digital workflows and processes that will work with the app to create a great overall experience for people. 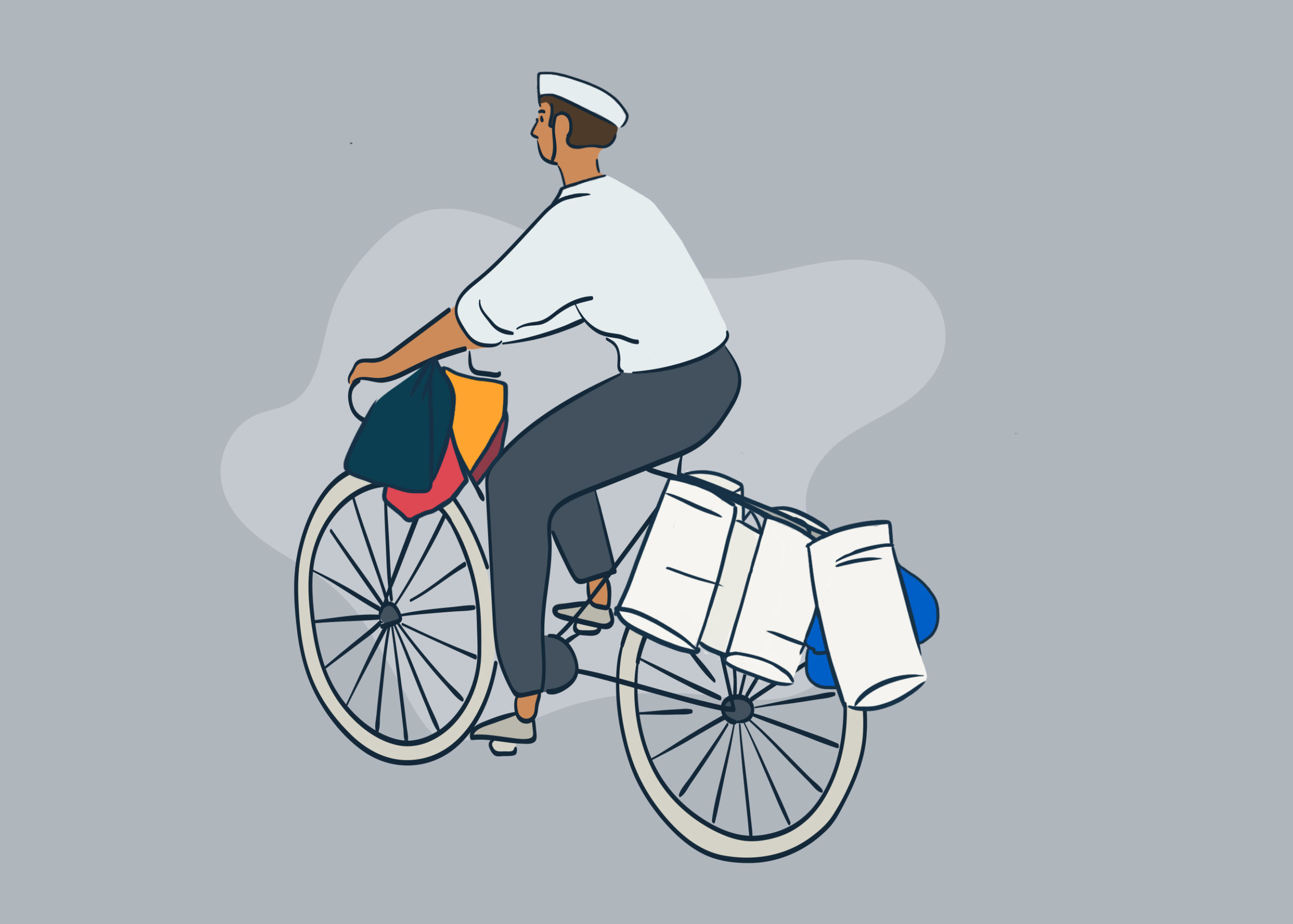 SXSW 2020: How Service Design Has Made Mumbai’s “Dabbawalas” an Iconic Program 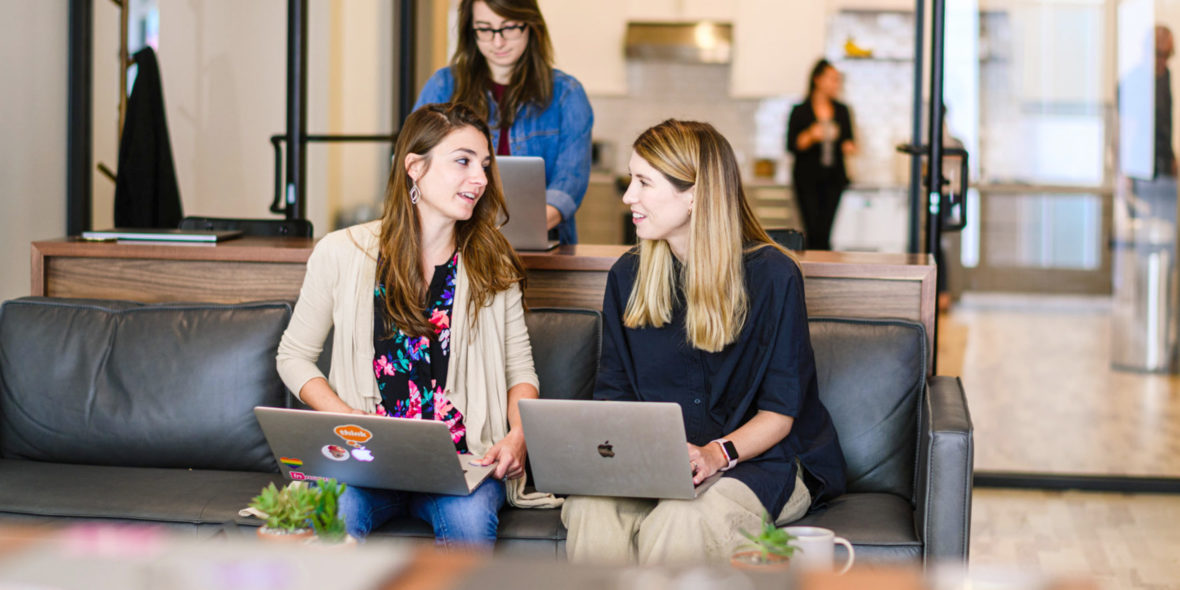 Service Design for Your Internal Customers 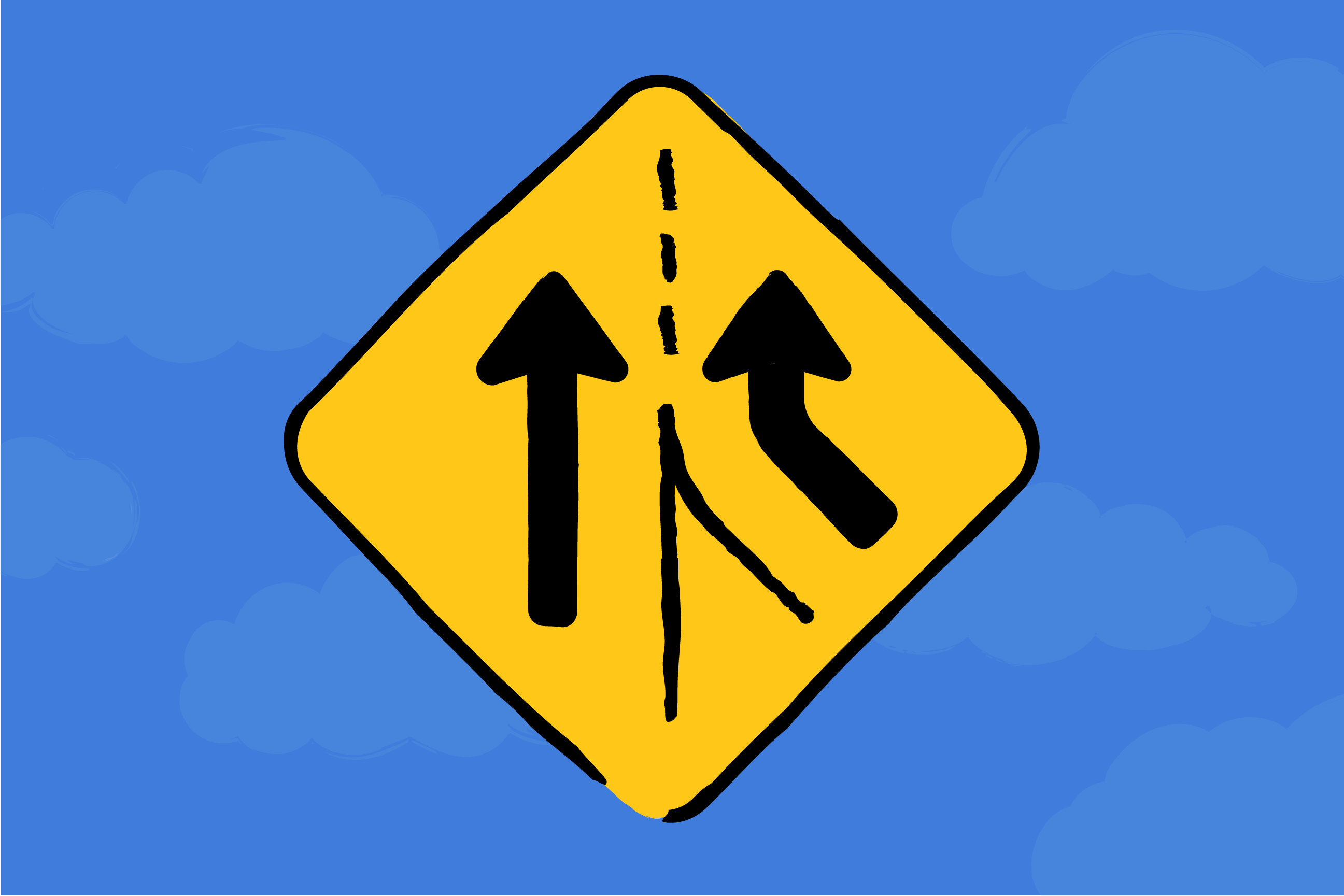