Back on March 11, Twitter announced that they would be modifying their API Terms of Service in such a way so as to discourage 3rd party Twitter clients in favor of their official client (if you’re interested in specifically how they changed it, check this out).

If I may be so bold as to assume your Legalese is as bad as mine, let’s boil this down to the key point: people are upset that Twitter is placing a previously non-existent restriction on third parties from creating a viable business replicating (or improving upon) the “original” method of displaying and creating Tweets.

Now let’s be clear, Twitter is perfectly within their rights to do this. There’s nothing that says they have to open up their API to anyone for anything, so on one hand any access they grant is icing on the 140-character cake. However, we also can’t forget the standard that Twitter set for itself by being so open from the get-go and the benefit they derived from that openness. It’s users who proposed the hashtag and original (not the new-ish) retweet conventions. It’s the near-universal availability of Twitter clients for all shapes and sizes that have allowed them to grow by almost a 100 million Tweets DAILY since last year. 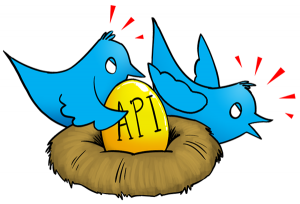 Why is this so interesting to us at Think Brownstone? Twitter’s main argument for this more restrictive model is user experience. Read their official explanation for more detail, but the gist is that not everyone is implementing things consistently and that’s creating confusion for Twitter users. (As an aside, if you’re in the User Experience field, this is fantastic news…companies with multi-billion-dollar valuations are willing to risk ostracizing whole swaths of their most loyal users and supporters just to ensure a consistent user experience). This makes sense until you read later on (in the same official post) that “90% of active Twitter users use official Twitter apps” and that “the top five ways that people access Twitter are official Twitter apps….”

So we’re brought back to the classic walled-garden vs. open-source argument so readily apparent in the ongoing iOS vs. Android debate. Sure, Apple seems overly restrictive in forbidding people from changing button functionality (well, sometimes), but I would argue that it’s this level of control that allows them to create the most consistent and pleasurable modern operating system experience (be it mobile or desktop). On the other hand, I consistently find myself saying “my app doesn’t do that” whenever I compare different versions of the same app with my Android-owning friends (like Mike here at TBI).

The difference between Twitter and Apple is that Biz et al are now taking away some level of control that they’d previously ceded to the masses (whereas Apple has NEVER given us control)…and they’re doing so in a manner that pretty blatantly screams monetization. And hey, there’s nothing intrinsically wrong with that. Businesses need to make money to stay afloat. But if their official client is so successful and widespread, why stifle the possibility of innovation in third party clients? Let’s hope this isn’t a sign of things to come from what’s been an organization to admire in recent years. 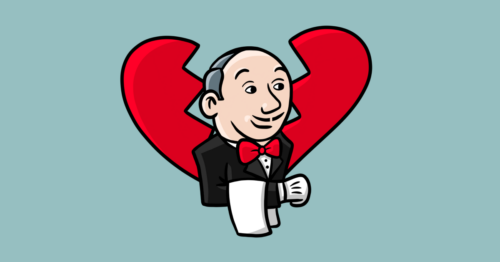 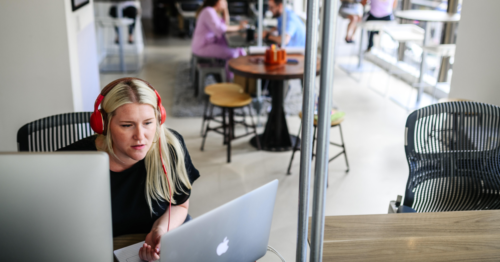