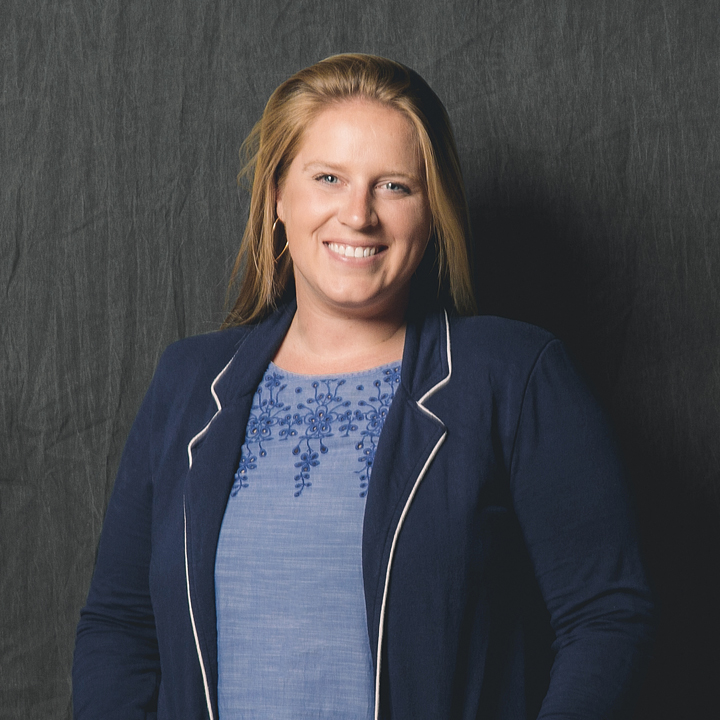 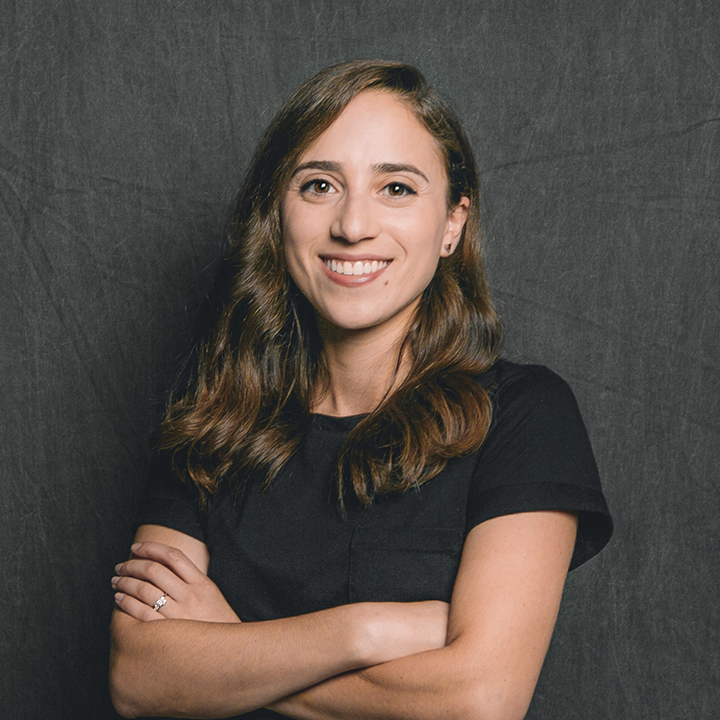 By Crystal Gee, Lindsey Wojtowicz, and Sayla Tenenbaum on February 24, 2022

Contextual inquiry is an invaluable tool in bridging the gap between a design’s intent and its actual usage. At Think Company, our researchers often conduct a contextual inquiry to better understand how users interact with a digital tool and guide us as we make product improvements that serve real user needs.

What is contextual inquiry?

Contextual inquiry often gets mistaken for user interviewing—but the two processes have a crucial difference. (Hint: It’s right there in the name.)

Contextual inquiry involves a researcher embedding themself into a user’s context—their workstation or home office, for example—and observing the user as they interact with the product in question. If there’s any overlap between contextual inquiry and user interviews, it’s that the researcher will often ask questions while they’re observing to better understand a behavior they’ve seen.

Each contextual inquiry is made up of three components:

By observing users in their context, you’ll not only see where they may get stuck, but you’ll also be able to watch the workarounds they’ve developed to make working with the tool easier. These workarounds are often second nature and wouldn’t necessarily come up in an interview, but they can be invaluable.

Why should contextual inquiry be conducted?

Most one-on-one user research (in-depth interviews, etc) relies on a user’s ability to reliably recall how they use a tool and articulate what might make it a better experience. As talented and self-aware as your sample group of users may be, most people tend to leave out details about their reasoning, motivation, and underlying mental models. As a result, researchers get a superficial understanding of what’s happening as a user engages with a tool.

In contrast, most people are very good at talking about why they’re doing something while they’re doing it. You’ll often observe surprising patterns, see where the user gets interrupted, and other alternate or unexpected processes that play a significant role in their interaction with the tool’s UX.

If you want to improve a dashboard that supports call center employees or a patient portal experience at a doctor’s office (two projects we’ve worked on, for example), watching the user in their context will give you valuable, first-hand insight that’s rich with detail. And the data you glean from a contextual inquiry can dramatically affect design choices like requirements, personas, features, architecture, and content strategy.

When to conduct contextual inquiry

Whenever you’re making many assumptions about your users—filling information gaps with your imagination—it’s probably a good time to have researchers sit and watch real users.

This won’t come as a shock, but the observation needs to take place in the “context of use”—the user’s workstation, home office, etc.

Throughout the contextual inquiry process, the researcher will occasionally ask questions to ensure they understand the user’s reasoning for taking an action. Ideally, there shouldn’t be anything left up to the researcher’s interpretation. The researcher should aim to be on the same page with the CI participant.

How to conduct contextual inquiry

Make sure notetaking protocols and all necessary listening gear, schedules, and notetaking procedures are in place. Ask stakeholders if screen recording is available to supplement notes and synthesis later on. Make sure you are observing the most beneficial people since it’s likely your sample size will be very small.

This may be the most crucial stage of the inquiry process, where trust and respect are established. We can’t stress this enough: The user is the expert. And they should be made to feel that way.

There’s a built-in power dynamic when a researcher walks into a room where they’re often automatically seen as an authority, and everyone else in the room behaves accordingly. The researcher’s first job is to flip that power dynamic back to its rightful position, placing the user as the authority in the room. The user, after all, is the one who uses this tool regularly, and it’s their expertise the researcher is hoping to glean from.

We’ll say it again: The user is the expert.

While this is being established, the researcher will introduce themselves, explain the purpose of the inquiry, ask permission to record, and conduct other administrative details.

This is the core of the inquiry, where the user interacts with the tool. The researcher observes the user, making notes about where the tool functions seamlessly and any pain points. They’ll also note any workarounds the user has developed to compensate for lags or “holes” in the product. This information is invaluable.

Once the contextual inquiry session is over, the researcher and user may have a wrap-up conversation where the researcher might ask for supplementary information (“Will you send me the spreadsheet you created to input the data you needed while you were working?”), but otherwise, that relationship ends here. The researcher then organizes their findings to share with stakeholders later.

Since contextual inquiry is a highly specific type of research, the process has advantages and disadvantages.

Approach your research with a mindset of curiosity. You’re not there to make judgments. You’ll have the urge to point out the “right way” to use the tool, but you’re there to watch what unfolds.

It’s also essential to prepare to learn and get comfortable not knowing. Do your best to be open to the possibilities of someone doing something very differently than you would have thought to do it.

A few other best practices:

Contextual inquiry is an irreplaceable tool that helps teams understand any gaps between a product design’s intent and its actual usage. At Think Company, we use contextual inquiry in many different ways to examine many facets of a process, feature, or new product.

We rely on contextual inquiry to better understand how users interact with a digital tool and guide us as we make product improvements that serve real user needs. If you’re interested in using contextual inquiry in your next project, let’s chat. 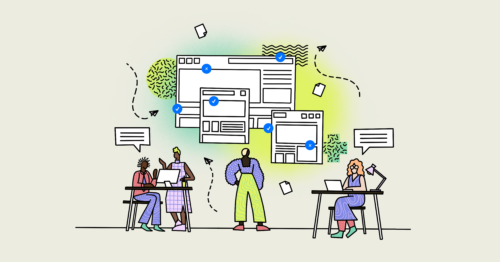 You’re Only 12 Weeks Away from Building Smarter Products 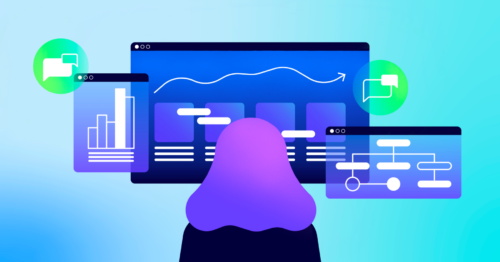 How to Align UX Research with Product Design and Development Decisions 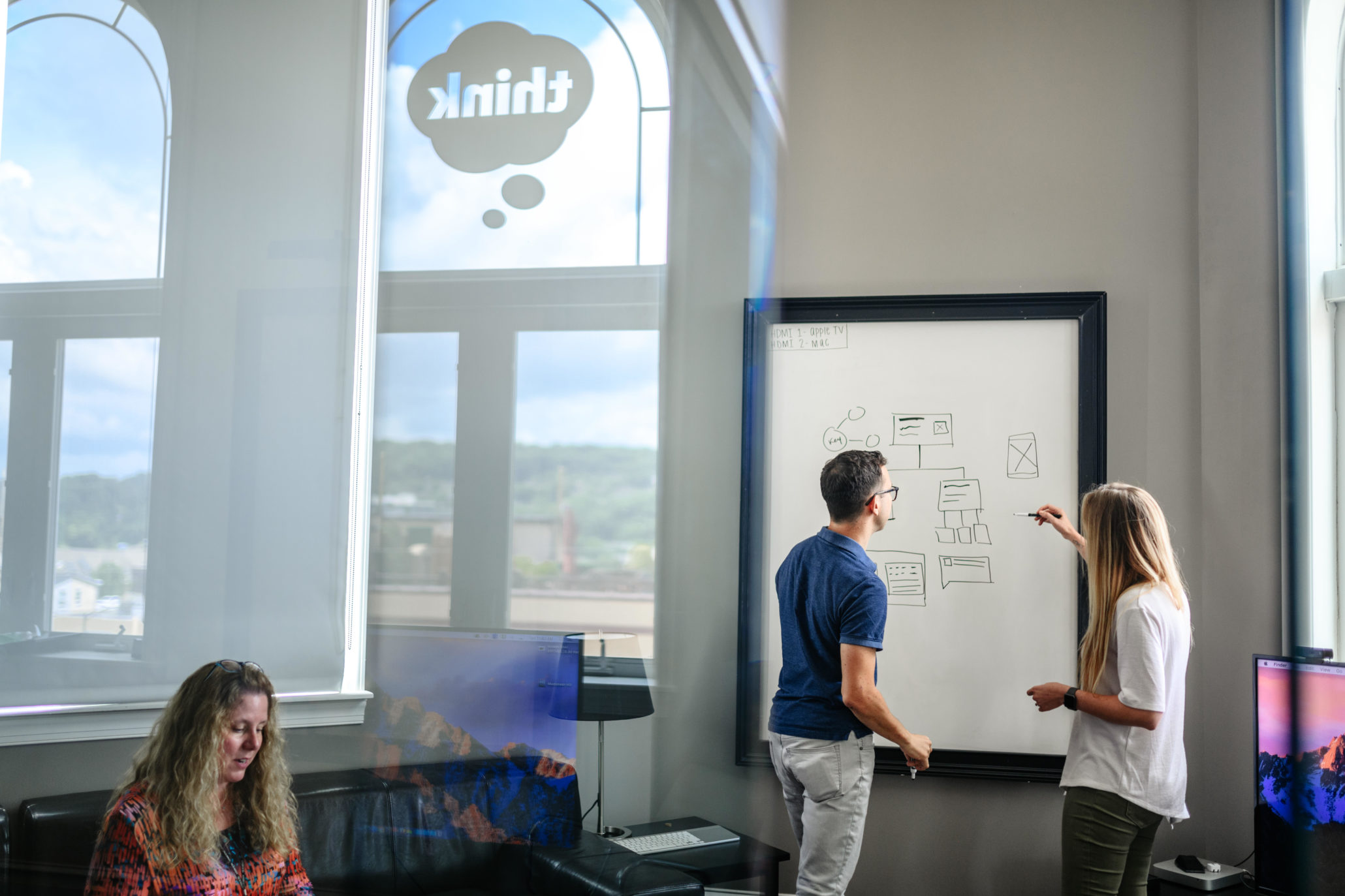 How to Plan for Flexibility in Design Research