What the Four Seasons Taught Me about Customer Experience

I once scored a $50 tip for giving one of my customers a pack of cigarettes. It was the late ’80s and I was a busboy/bar back at the Four Seasons Hotel in Philadelphia. One of my customers was bummed that the gift shop only carried cigarettes in soft packs. I remembered the employee lounge dispensed hard packs, so I ran downstairs, threw in $3.25 of my own money, and brought him a hard pack. He tried to pay me back for it, but I told him it was on the house.

Later that night, Jack the bartender tipped me out an extra $50. When I asked him what that was for, he said, “$25 is from your cigarette customer. He gave it to me because you ran to get him that hard pack. The other half is from me for going the extra mile. You were looking out for him. Good work tonight. Keep it up!”

Before you lose your mind over the idea of smoking in public, this was the ’80s. We were in denial about a lot of things: parachute pants were still in style, Rambo III was attracting theater crowds, Donald Trump was a best selling author, Milli Vanilli was at the top of the charts, and George W. Bush was just starting a promising career in baseball management.

The Four Seasons trained us to take care of all reasonable requests for the customer, and this was just part of the drill. At the Four Seasons, the goal was never to delight the customer exclusively for the current transaction. It was to give them a complete experience they’d want to return to repeatedly.

I have countless stories about how this philosophy played out. A bartender once sent me to a corner bar to pick up a six pack of Rolling Rock even though it wasn’t on our beer menu. I knew a doorman who jumped in a cab to return a lost teddy bear to a kid at the airport. People spoke of the Room Service waiter who borrowed blueberries from another hotel at 3AM because we ran out. I was once sent out to get an emergency case of cranberry Perrier* and keep it in the back of the walk-in because someone heard it was Cher’s favorite. She stayed for over a week, but she never ordered it.

My cigarette customer became a regular. He’d occasionally ask for cigarettes and I always ran to the machine instead of the gift shop. He’d slip me a few extra bucks to cover the smokes and my time. The tip wasn’t the point—the fact that he returned to the bar was. I never fooled myself into believing that my smoking customer returned because I went the extra mile. My effort was just one mile in the relay race the entire Four Seasons crew ran, every single day, because we were all in it together.

How did the Four Seasons ensure we stayed in it together? I have no idea what their policies are today, but I know what they were back in 1989. From the first day you walked in the door, the goals were clear. On day one, everyone was trained on how to delight customers and why that was important. Staff meetings at the beginning of your shift included discussions of customer service high and low points. Customer letters, good or bad, were prominently displayed in employee lounges. Any time you were named in a positive review on a comment card, you received a bonus. If it was published in a review or report by a third party, the bonus went up dramatically.

Part of my job was to create name tags for new employees on a fancy etching machine. I once made a silly one for me that said “Binky.” When a comment card came in complimenting Binky’s attentiveness, I was denied my bonus. They could have fired me. I never wore that name tag again.

Every business can achieve that one-time delightful transaction. It’s really not that hard. It is hard to solidify repeat business. With repeat business, customers become your advocates and sales and marketing costs drop. Any MBA worth her salt can rattle off the metrics used to track repeat business: Net Promoter Score, Same Store Sales, and Lifetime Customer Value are the ones we hear from our clients these days. The key to killing these metrics is never the act of an individual, it’s the collective effort of an entire team working toward the same goal.

Customer experience is a constant discussion in the UX world, and it drives much of the work we do. Unfortunately, many of the goals we first consider exist to combat poor experiences, rather than reward excellent ones. Shifting to a service-oriented, customer-focused world is a massive effort, but at its heart it’s a cultural change. You can build all the systems and rules you want to institute a major cultural change in your organization, but think about how my employee experience at the Four Seasons reflected their culture: no system required Jack to give me $25 of his hard-earned money to reinforce the culture. The doorman could have thrown that teddy bear in the lost and found. There would have been no impact to anyone’s job if Cher didn’t get her cranberry Perrier. Those things happened because of the culture, not the rules.

The Four Seasons team was focused on the holistic experience of customers—an experience that extended way beyond the doors of their hotels. The culture they grew was in service of that experience, and the systems they put in place were in service of that culture. When our clients talk to us about their customer experience, one of the first things I ask is how they track and reward great experiences. That’s where it all starts.

*Cranberry Perrier has long been discontinued. Last year, the Philly Four Seasons closed in anticipation of a new one a few blocks away. When they were clearing out the place, I imagined some worker discovering a dusty case of the cranberry Perrier in the back of a storeroom with my handwriting on the top, “For Cher ONLY!” 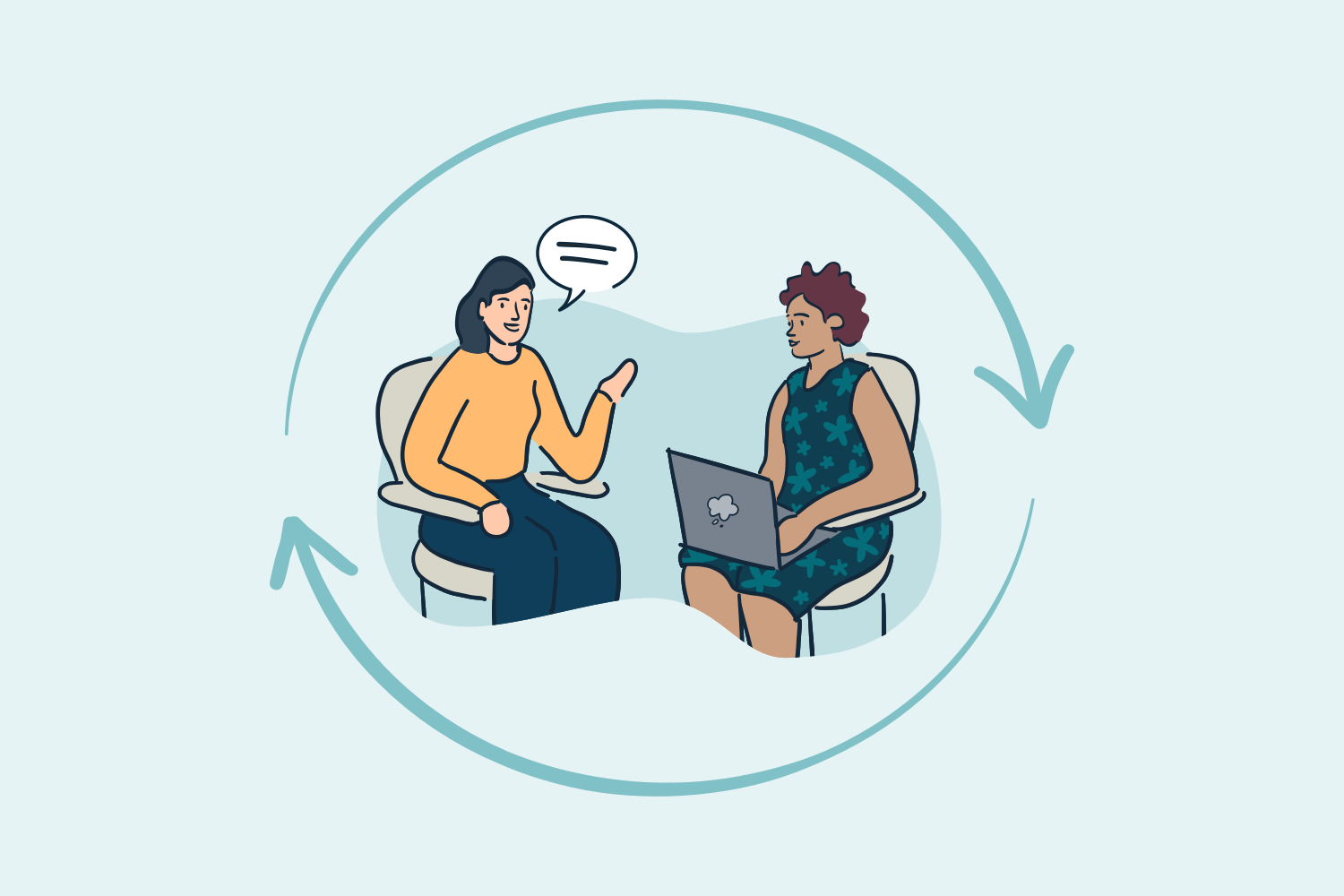 Setting up a Customer Feedback Loop 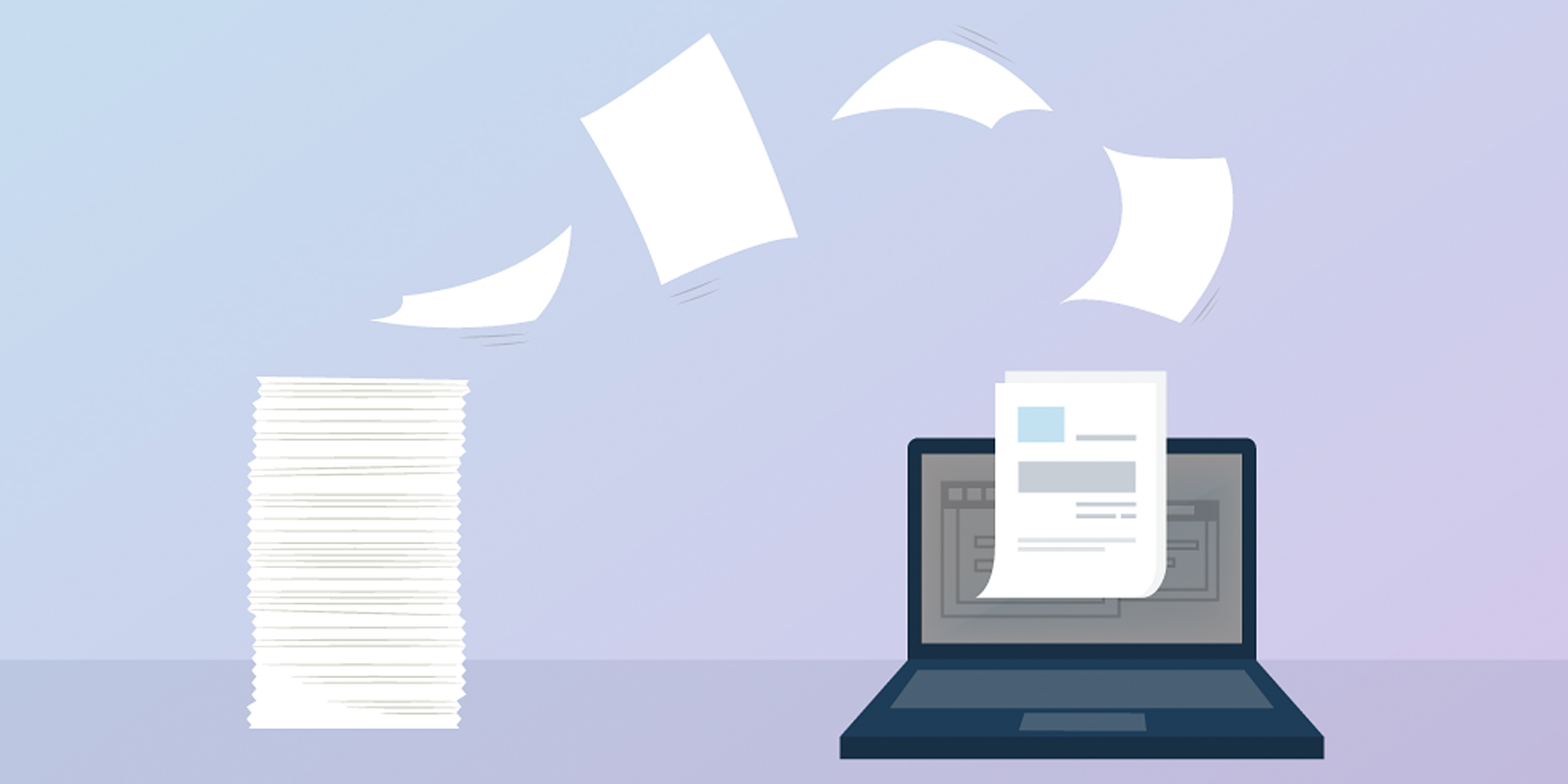 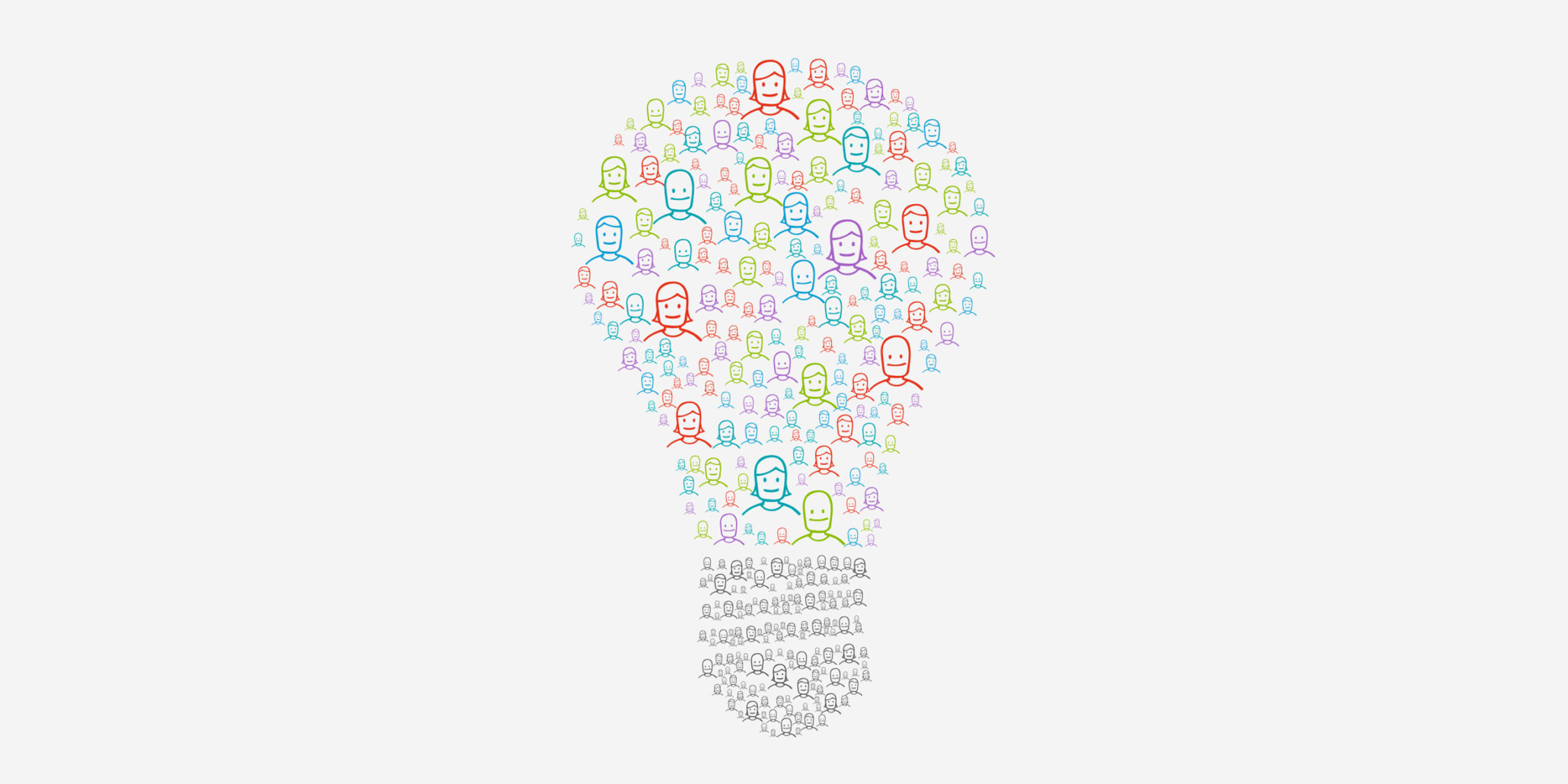