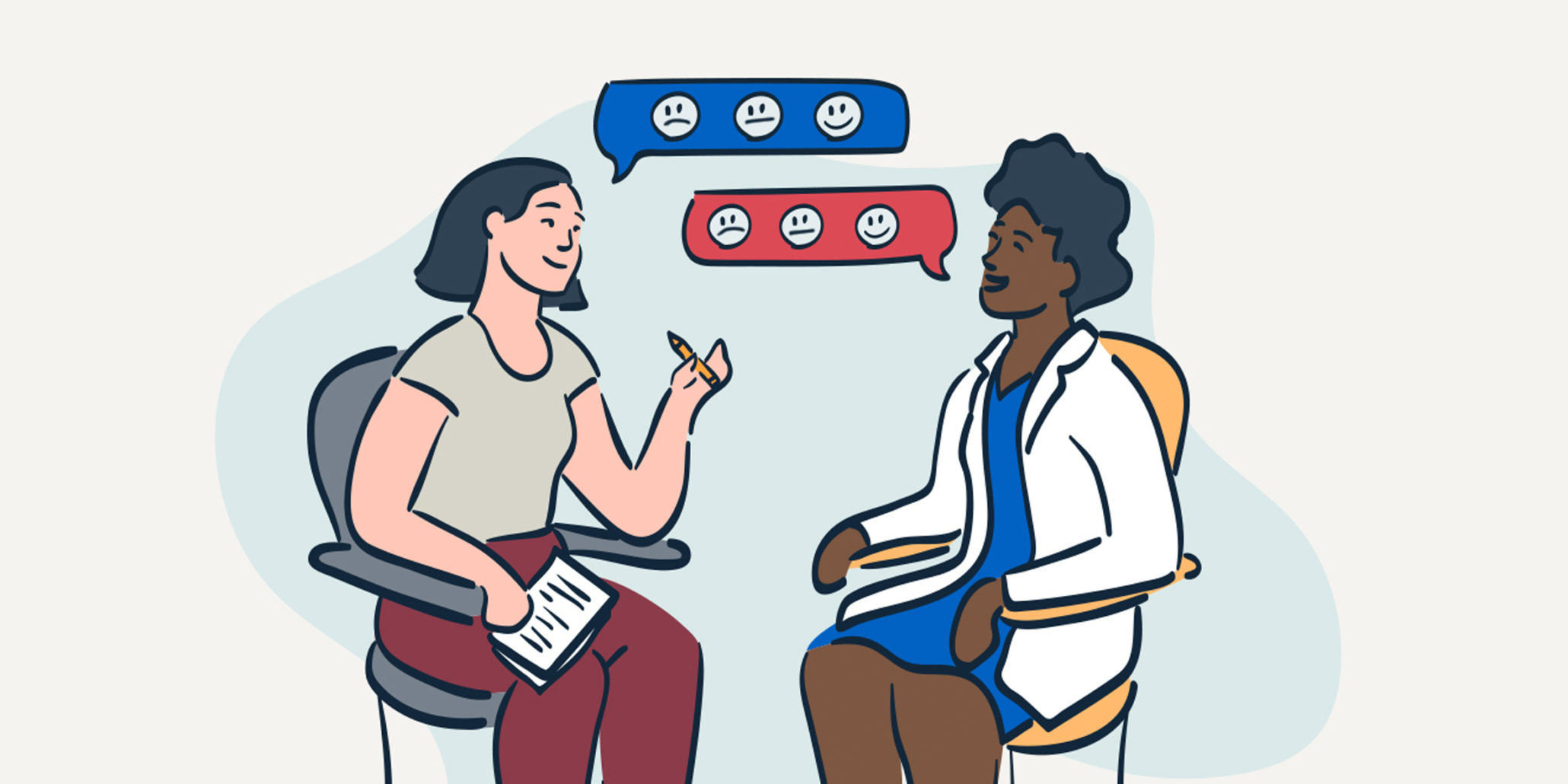 In part one, we discussed the current landscape for (un)civil discourse online. In this part, we’ll start to dig into why that is. 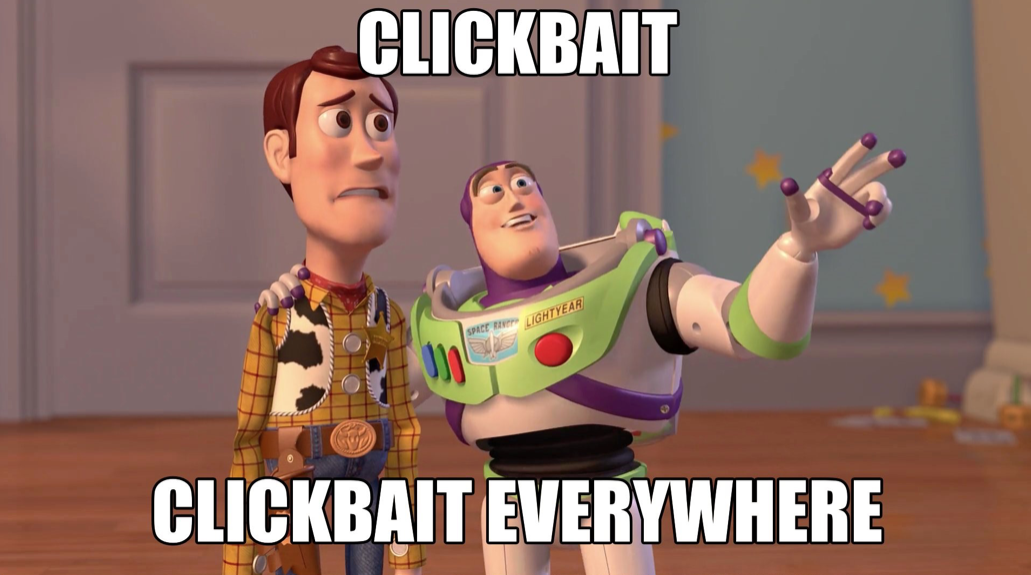 The common wisdom is that if you produce an outrage-inducing headline, people will share it. The more people share it, the more people will click on it, read it, and click on the ads, and that’s what we’re all here for anyway, right?

The problem with this theory is that, even under the best of circumstances, if this works, argument replaces community. And if all you’re able to muster is outrage and argument, you won’t make any progress. 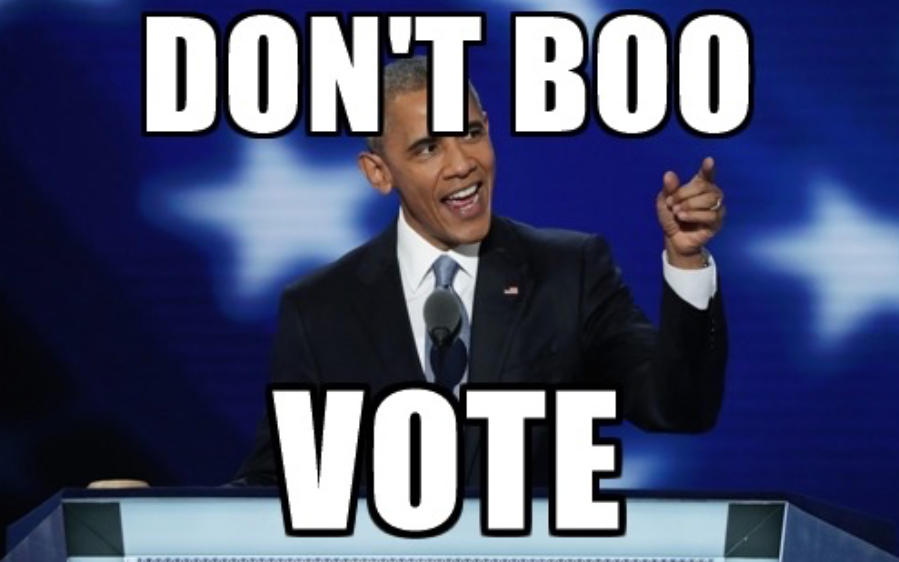 It is easier to yell than to take action, which is not to say that outrage can never produce action, but it needs to be directed and framed. Case in point, when President Trump announced his travel ban, concerned citizens descended en masse upon airports across the country.

This was scaled protest, and a lot of that scale was provided by platforms like Facebook and Twitter. So before this turns into a social media pile-on, understand that those same platforms can be used for good as well as ill. In fact, it can be argued that you don’t get the Women’s March on Washington without Facebook. 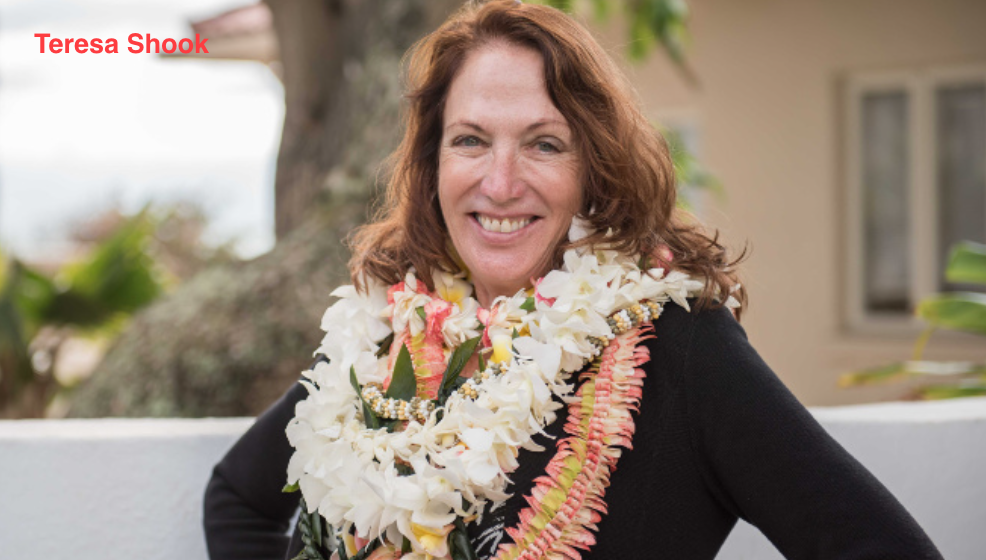 This is Teresa Shook. The day after the election, she created an event on Facebook called The Women’s March on Washington. Other folks picked up on this and created similar events and less than two months later we got an event whose scale would have taken years of coordination only decades earlier.

So it’s not the platforms themselves that are at fault so much as the way they are being used. And there’s some misconception as to the fundamental theory around posting outrage clickbait on those platforms in the first place.

In his book, Contagious: Why Things Catch On, author and researcher Jonah Berger talks about a study he conducted at Stanford that tried to look at why we share. They found that content that spurs arousal emotions is more likely to be shared. Arousal emotions are emotions that change your physiology to increase activity. They increase your heart rate, dilate your pupils, they literally get your blood pumping. Content that does the opposite, like stimulate sorrow or contemplation, which lowers your blood pressure, is less likely to be shared.

The group who worked out first shared far more content regardless of what emotions the content stimulated. So really, if we want people to share more content, we just need to get them to work out more.

Outrage is absolutely an arousal emotion, but so is excitement, awe, and joy. But the fundamental flaw in the advertising model is to assume that outrage is the best one of those to pick. Because if you pick that emotion, how likely is it that you’ll also encourage buying behavior?

So if our fundamental notions around how we design these interactions are misguided, what are some alternatives? Well, first we have to look more closely at how design influences behavior when it comes to talking to each other online, which is what we’ll cover in our next installment. 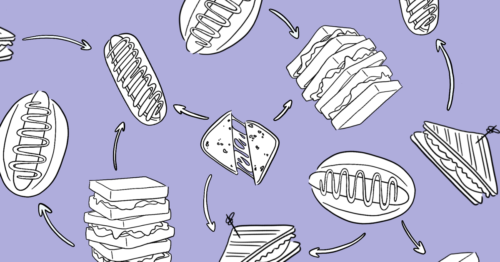 Is a hot dog a sandwich? Understanding content modeling 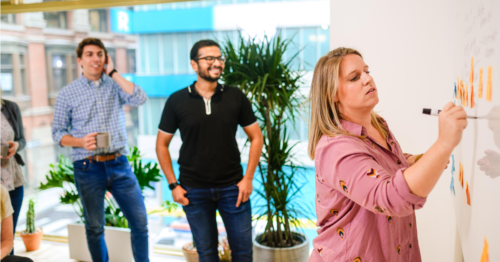