Our Core Values, Episode II: Be Nice To People

This is the second in a series intended to go deeper on each of our core values, started by Brian McIntire last month with Our Core Values, Episode I: Be Excellent (a good precursor to this post). I volunteered to tackle our second core value, Be nice to people, and explain why something that might seem benign on the surface was considered worthy to be one of our sacred six.

In the sea of quotes available at your fingertips by any sort of individual on any topic, there sure are plenty to choose from concerning “being nice” and/or kindness. The interesting thing is that similar to quotes about love, you’ll find plenty of people in favor and plenty against. We can get burned by love, I get it. But lashing out at being nice?

What you’ll find, typically from headstrong industry types and certain celebrities, is the suggestion that being nice equates to weakness. Being nice wasn’t part of their climb to the top—it came from hard work, grit, determination, and quite often being bullied by mentors that were anything but nice to them. Therefore, being nice simply isn’t part of the recipe for success; all it does is distract you from the prize and maybe even make you look weak.

I reject that. We reject that. So much so that “treating our co-workers and clients the way we’d like to be treated, with genuine care, kindness, and respect,” is one of our core values. This was a core value for us way before we ever wrote it down, when you could count the number of Thinkers on one hand and we sat together in a windowless room… dreaming about the future, sure, but also laughing, supporting each other, and working hard shoulder-to-shoulder with our clients. Clients we consider friends, and vice-versa. Clients we still have, years later.

A person who is nice to you, but rude to the waiter, is not a nice person. – Dave Barry

Think Company came into existence because the kind of organization we wanted to be a part of didn’t really exist. We had plenty of other companies on our resumes to prove we had spent the time searching. We had a pretty good handle on the vibe we were going for, and a big part of that was going to be who we hired, how we interacted with one another on a daily basis, what we plainly stated we valued, and what we rewarded.

At times, “being nice”—especially as we define it—has been anything but the path of least resistance. No wonder so many people don’t want to hold themselves to that standard. But even if at times it may make things more difficult, it is also exponentially more rewarding to succeed when you’re not beating people up along the way.

A few years ago during a particularly lengthy sales cycle, when the vendors were narrowed down to two (Think being one), our client contact told me that they had invited our competition to their offices and were basically brow-beaten by them. They were smugly told how “stupid” their ideas were, how they had no idea what they were doing, and how desperately they needed help. I was shocked when this was followed by, “you know, I have to say that there was something very compelling about that.”

Right in the moment, I told them, “if you’re looking for someone to treat you that way, or you feel like that’s what is going to turn heads with executive management, then we’re not the right choice for you. I promise you that we will work hard for you and we will deliver, and we will quickly prove to you that we’re the right partner for this initiative if given a chance. But it is never going to feel like that. I’ve found that this kind of bluster often comes from insecurity. We’re confident we can do what we say we’re going to do, so we don’t need to, and won’t, act that way. It’s not who we are and not who we want to be.”

I won’t tell you that they signed on the dotted line that day, because they didn’t—they remained conflicted. And this was not an insignificant deal for us, especially at the time. But eventually they did—and they have never looked back. Being nice is good for your blood pressure, your karma, and the bottom line.

2021 update: We’ve since evolved the language of this core value to “Be kind to people.” Read more about that evolution here. 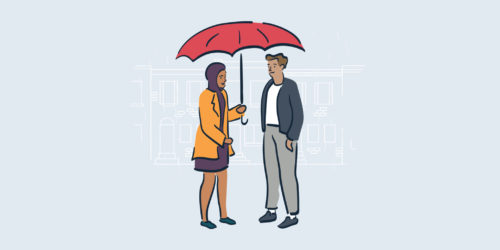 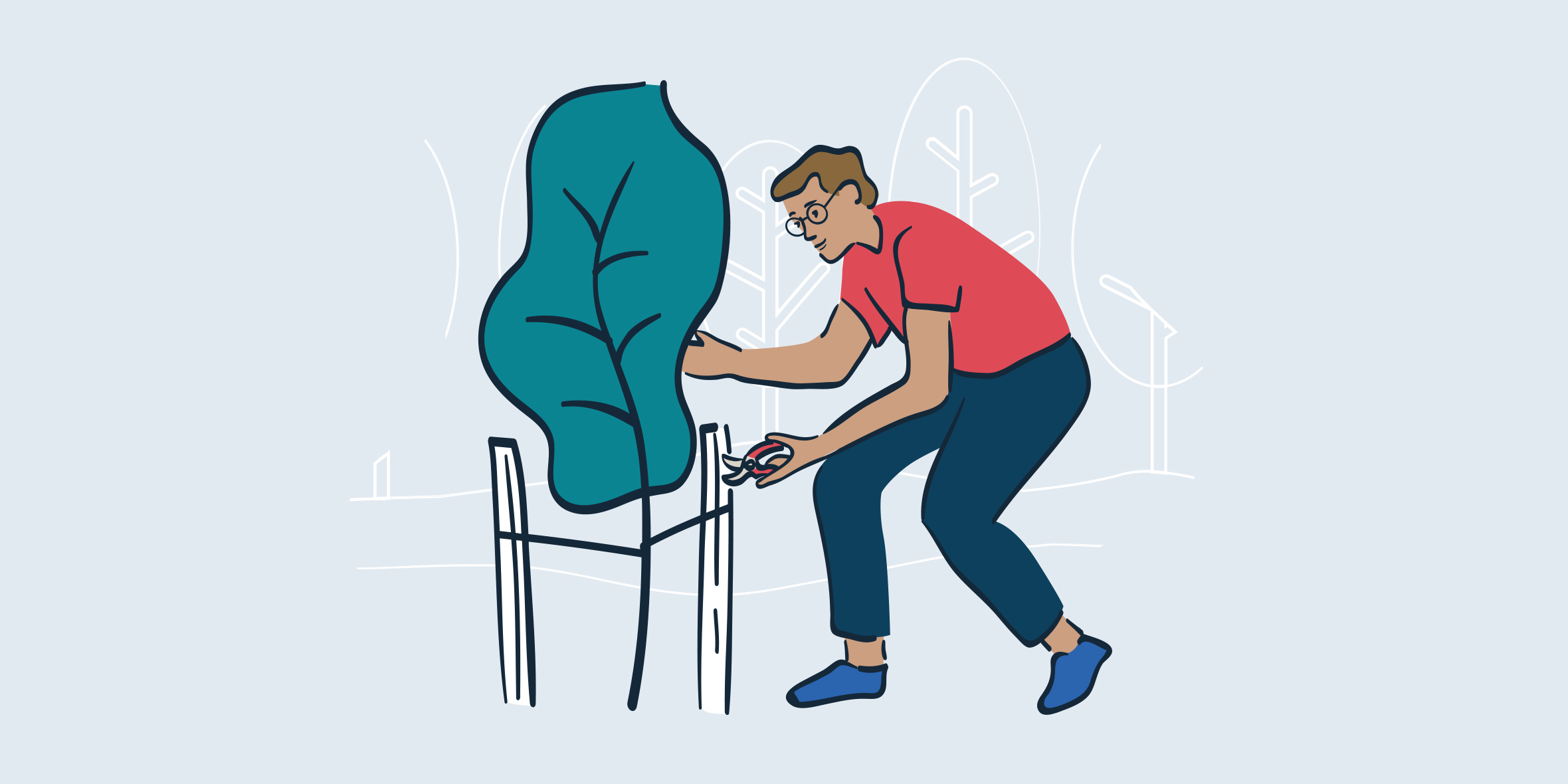 Our Core Values, Episode VI: Be of Service 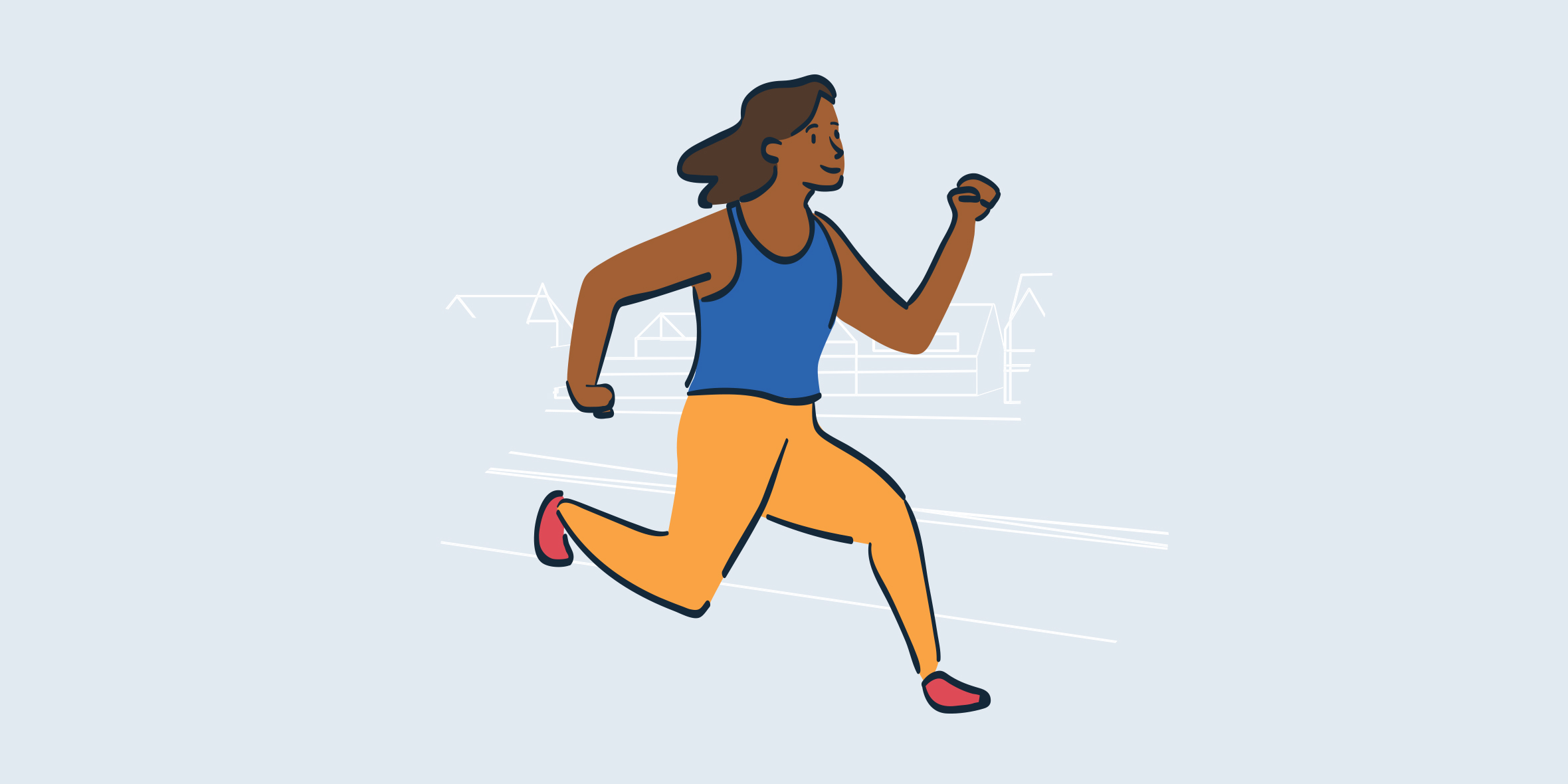