Tips for Synchronizing Your Team to Launch a Digital Product Quickly 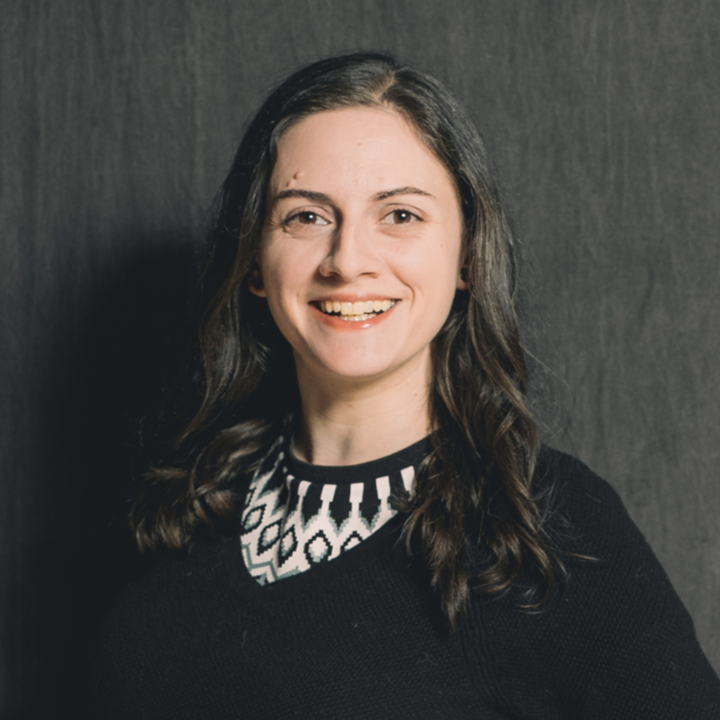 It’s never too early to start thinking about the holiday season, right? For Sleigh, one of our most cheery clients, they never stop thinking about it.

Sleigh is a digital service that helps families spend less time on the holiday chaos and more time enjoying the season. Their goal is to take the headache out of gift giving by providing local, short-term storage space and a personalized gift inventory for all of your holiday purchases.

Sleigh launched in 2019 with a small cohort of customers as a test pilot, and it was a smashing success with a 100% customer satisfaction rating after the first season. Sibling co-founders Pat & Colleen McKeever knew that they had a good idea on their hands, and they turned to Think Company to help build out a digital platform for an expanded customer base for the 2020 holiday season.

In a mere seven weeks, our extended project team planned, built, and successfully launched a digital platform with expanded product functionality. In order to achieve this goal, we knew we had to be nimble, work within the budget constraints, and—most importantly—set the Sleigh team up for success and independence moving forward.

If you’re in the initial stages of planning for a quick and efficient digital product launch, here are our recommendations based not only on our experience working with Sleigh, but our collective experience with getting customer-centered products built successfully and on time.

We’re big fans of implementing an Agile process into our work—especially when we need to build something quickly, with a fixed budget, and when there are many team members contributing to a shared goal.

Sleigh is a growth-stage startup, so their team wanted to be lean with the budget and process while building a fully-functioning web app complete with small design updates, front-end, and back-end development, QA, and project management. We agreed that an Agile development approach made the most sense since they could pick which pieces of functionality were the most critical within their budget constraints. We planned for three, two-week sprints with an entire project timeline of seven weeks. We instituted daily standups and a collective touchpoint at the end of each sprint to review prototypes and demos, discuss, and plan some more.

Since we had a product demo at the end of each sprint, Sleigh was able to give us very timely feedback along the way. This allowed the Think Company team to pivot and prioritize certain feature improvements quickly. With daily standups, the Think Company team was in constant communication—ensuring that no detail was overlooked, and all issues were being well tracked.

We knew this timeline would be a daunting challenge, but we were able to tackle the risks and uncertainty together in a few ways.

With only three working sprints, we had to immediately establish shared, realistic goals and expectations for what we would be able to accomplish in such a short time period.

First, the Project Manager & Technical Lead from the Think Company team met to break out work and set specific goals for each sprint. We identified the MVP feature set that would ensure Sleigh’s success into a prioritized list, and pushed lower-priority items to a “nice to have” list—a system that we stuck very tightly to throughout the process. Then, we identified all functionality that was critical to the people using the tool—and with those features verified by our client, we were able to complete some small “nice to have” items by the final sprint. We turned the items we didn’t get to during the course of the project over to the Sleigh team as a functioning backlog for future projects or ideas.

Keeping a very close eye on scope creep—and having frequent, honest conversations about progress with the entire team—kept all of us on track and focused on immediate priorities.

One of our project team’s main goals by the end of the first sprint (only two weeks worth of work!) was to give the team at Sleigh a bare-bones prototype they could access to begin to provide feedback. This prototype may not have been the prettiest version of their app, but since they were excited to see the app “come to life” so quickly, it kept the entire team’s momentum and enthusiasm going during the crucial early phase of the project.

In order to make this prototyping cadence happen, we planned for design, front end, and back end development initiatives to happen simultaneously, and we made sure the various teams and individuals were working collaboratively. This is where it felt most important to keep up with our daily, team-wide standups and continue to have candid conversations about what was technically feasible within our limited timeline.

Reviewing lo-fi prototypes every two weeks enabled us to focus primarily on the tools and features that were most important to Sleigh’s business goals and the people using the tools. The Sleigh team could quickly point out a functionality that was not working as expected, and approve decisions that aligned with the product’s goals—all without getting sidetracked by lower-priority items or ideas.

Mindfully Plan the Delivery Handoff to Set Everyone Up for Success

As our project was moving closer to the final sprint, we pulled in a DevOps team member to set up development tooling for the Sleigh team. This helped Sleigh learn how to control the number of servers they were running and get caught up on other performance monitoring. We held a final training session so that they fully understood what was set up, and we also shared our best practice recommendations and knowledge on how to make smart pricing decisions.

During the session, Sleigh was able to work through their questions and test out the behind-the-scenes settings in a sandbox environment where it was safe to tinker and see how everything worked. We showed them some of the key functionalities, like what to do to balance performance and website traffic, and how to set up monitoring notifications for any unexpected alerts.

This extra effort not only allowed us to come in for a smooth landing when the project wrapped up, but it also helped empower the Sleigh team and provide them with enough knowledge to make decisions, take charge of their app, and rely less and less on the Think Company team as our work came to a close.

By the time we wrapped up, we had achieved our goals, and Sleigh was able to hit the ground running in time for the holiday season.

In their 2019 proof-of-concept pilot year, Sleigh had 32 customers, about $4,600 in revenue, and stored and wrapped over 1,000 gifts. The majority of this work was coordinated and done manually by founders Pat & Colleen during an exhausting two months. At this level, they caught the attention of local news stations including Fox29, 6abc, and ABC’s national ‘Local-ish’ platform.

With collaboration with the Think Company team and the right technical tools built and released, Sleigh’s 2020 goals are to increase customers and revenue by 2,000%, and to significantly increase their hiring of part-time “elves” to store and wrap gifts. These goals may look ambitious, but Sleigh now has the infrastructure to achieve these goals and more in future seasons. Their efforts can now be coordinated digitally via the web app—much to the relief of Pat & Colleen—and their customers will have much greater insight and support for their holiday planning.

If you have a digital product in mind requiring a quick turnaround time, these three core elements will help you achieve success:

With all of these elements in place, teams can work harmoniously and rapidly towards a shared goal.

Interested in learning more about what we built with the Sleigh team? Watch the demo video made by CEO Pat McKeever that showcases the key features of the app. 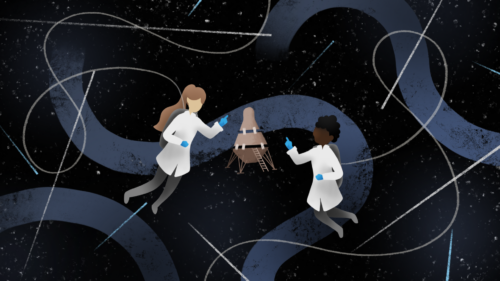 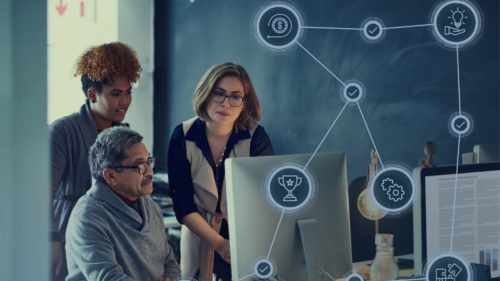 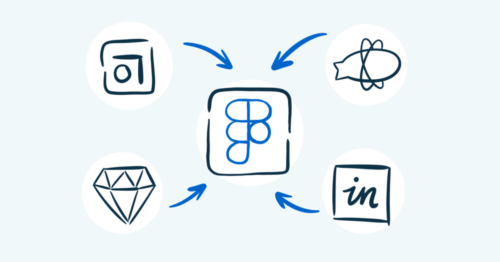