The Monster at the End of This Blog Post

My favorite book when I was a little kid was The Monster at the End of This Book, starring Grover. I’m sure I still have my old worn copy of it in a box of moldy books in my basement.

My mother read to me all the time, but this is one of the two books I vividly recall. The second was Albert Herbert Hawkins: The Naughtiest Boy in the World, but that’s a different blog post. When we read the monster book, Mom would build up the drama as I turned the pages: slowing down, getting quieter, shrieking when Grover shrieked. It was always a very exciting and tense read-along. You know from the beginning that when you get to the last page THERE WILL BE A MONSTER. Grover spends the entire book begging you not to turn the page because he’s terrified of the monster. I won’t ruin the end for you, let’s just say it all works out. This is also one of those rare cases where the movie is EXACTLY like the book.

When we hire new employees at Think Brownstone, we spend time explaining our concept of “connecting the dots.” In our industry, people often opt for brevity and simplicity, which is an important skill to master in both design and communication. On the communication side, you can err on the side of being too brief. So we encourage our employees to tell the entire story when communicating with stakeholders. In other words, connect the dots for them. For example, don’t send them an email that just says, “Your users won’t react well to this direction,” explain why they won’t react well. You can still do that briefly, just don’t leave unanswered questions.

People can take this too far in the other direction, though, and over-communicate. They write 2-page emails where the main issues and questions are embedded in paragraphs of wordy explanations. They leave 5-minute voicemail messages simply asking you to call them back. How do we get people to pay attention to an entire message, absorb all the important points, and answer the questions you need to be answered?

There are two ways to do this. The key is to first figure out how that person consumes messages, then communicate to them that way. Think of their communication preferences as the language they speak. People who do not understand French (i.e. savages) are not going to read an email in French. Why do we choose to communicate to people in other ways they do not understand?

Put all the important requests and messages in the first one or two sentences of any communication—then carefully craft the rest of the message to elaborate. Intro to Journalism courses refer to this as the “Inverted Pyramid.” This works best for people who ignore details and just want to be asked questions. I often refer to them as the type who only read the first sentence of every email. You’re not going to change them, so stop trying.

“The Monster at the End of This Book” Method

Tell the whole story, soup-to-nuts, but DO NOT embed your questions or requests within the message. Put the questions and requests at the end. If they don’t have time and don’t see the requests at the beginning, they’ll scan down to the bottom, see a list of requests and deal with them appropriately.

In my experience, nobody enjoys sifting through a long message, finding the things they need to act on, then crafting a response. This method works best for folks who do read or listen to long messages. What you have to understand is that by the time they get to the end of the message, there is no way they’ll remember what you asked them in the first few sentences.

Again, the key is learning how they receive communication best. Don’t use inverted pyramids with people who prefer monsters and vice-versa. It’s just common sense.

Here’s the monster at the end of this blog post: 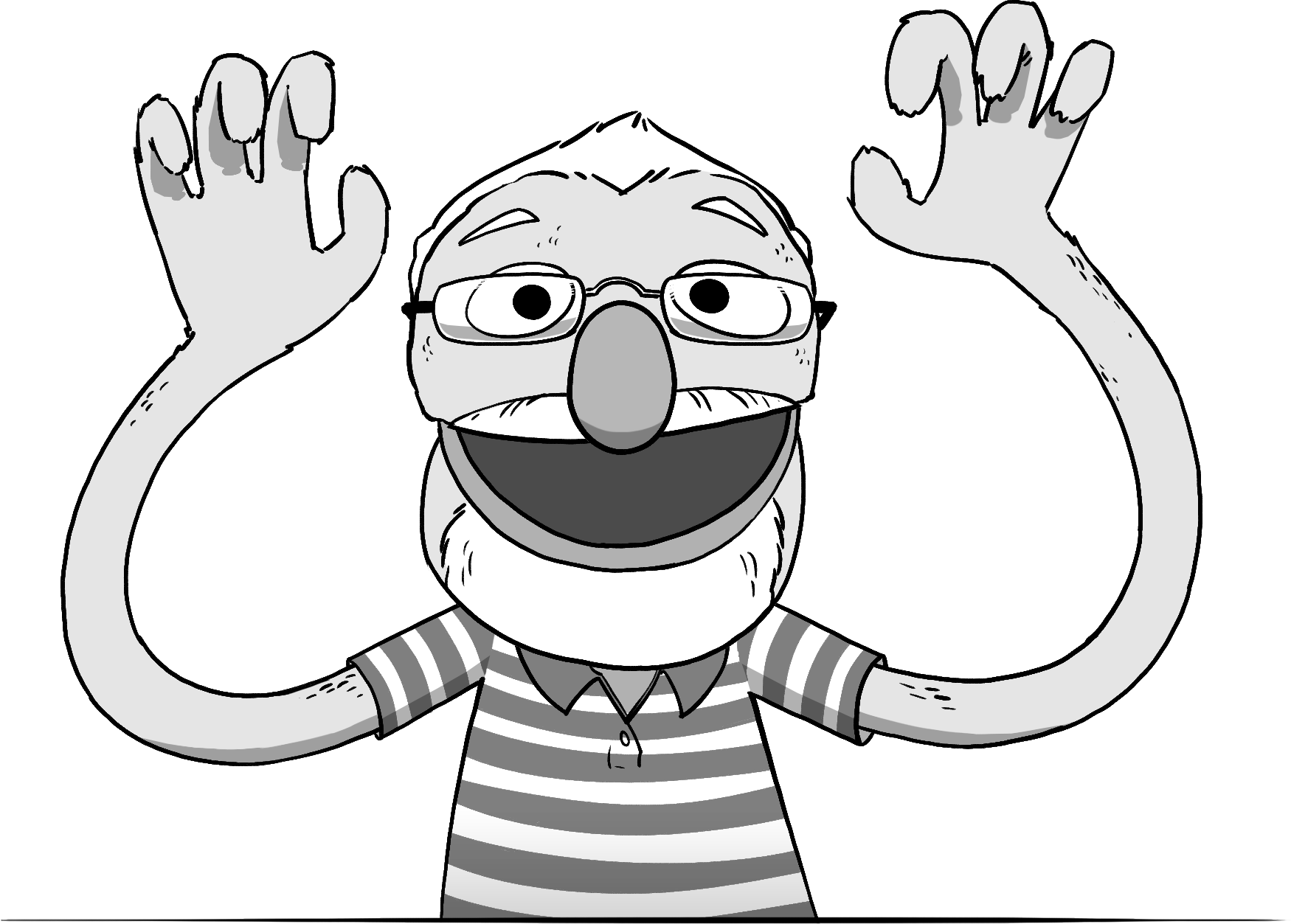