I recently was interviewed by an MBA student who was writing a paper for a leadership course. The topic for his paper was “Managing Creativity and Innovation.” It was a great opportunity for me to step away from the daily grind and actually describe how we manage our teams. So often my head is buried in timesheet reports, invoices, or resumes that I don’t take a moment to think, “What have I done for you lately?”

Scott asked one question that seems elementary, but I have never considered. “In your organization, how do you reward creativity and innovation?”

I struggled over the answer. The truth is, in all of the organizations I have worked for in my career, creativity and innovation were sometimes acknowledged publicly, often recognized through a pat on the back or a “Good Job” email, but there was never a formalized approach. In other words, the management team didn’t sit around and say, “Who was the most creative this quarter?” and give out a plaque and a gift card.

So how do you create an environment where people know creativity and innovation are your most valued assets? Formalizing rewards for creativity can kill the vibe of an organization. Letting creativity happen spontaneously and organically is much more important than rewarding it on a schedule, where it will seem more like a forced formality. Letting it happen is the key, and that’s where most organizations fail.

Not letting creativity happen quickly devolves into punishing good work. For example: At the company where Russ and I first started working together, Russ was once reprimanded for hanging an important wall sketch up in his cube. Their complaint: “It blocks the light.”

Hanging a sketch in your cube may not sound very creative, but for the work we did, it was a quick and simple solution to a known productivity problem.  Russ needed to see this image as he did his work and flipping back and forth on his tiny laptop screen wasn’t helping. The only light Russ was blocking was his own, so he pleaded his case. The response was, “Rules are rules.” Russ took down the sketch and said, “if they don’t want me to be more effective, then so be it.” His job took more time than it had to and Russ felt stifled. This was just one silly issue of many that killed morale in that organization. Like many things in life, it all worked out for the better: Russ soon left to work with Carl and Brian for the first time. Years later, Think Brownstone was born.

So: Don’t stifle your staff… easier said than done, but doable. Once they’re unstifled, how do you let them know their contribution is valued? I know people who would walk across broken glass for an extra dollar, I think they’re kinda misled, but they are who they are. Then again, I once told a manager I didn’t want a raise, I wanted two more vacation days. HR wouldn’t hear of it and forced me to take the money even though it was worth more than the total billable value of the vacation time. Their rationale: “Rules are rules.” It’s not that I don’t value money, I just wanted a little more time off. Meanwhile, an alarming number of Americans don’t take all of their vacation time, so more time off isn’t a motivator for everyone. If you’re in a leadership position, think twice before you hear yourself saying “rules are rules.”

So, what is an appropriate reward for a job well done? The most appropriate reward is both valued by and motivating for the recipient. The most creative and innovative folks I know are motivated by seeing their work launch. They are motivated by a varied and continuous stream of challenges. They value new responsibilities and feeling like they’re part of a team. If you force people to do the same thing over and over again, no amount of free coffee, plaques, or money will keep them in your organization. Don’t get me wrong—bonuses, raises, special gifts, and public recognition are all important tools for rewarding stellar work. If you’re not thinking about that routinely, your organization has bigger problems to fix. But if you’re not looking at your team and thinking to yourself, “How do I keep her engaged?” or “What makes him tick?” or “What’s next for her?” then you’re not a leader—you’re just pushing numbers around a spreadsheet. 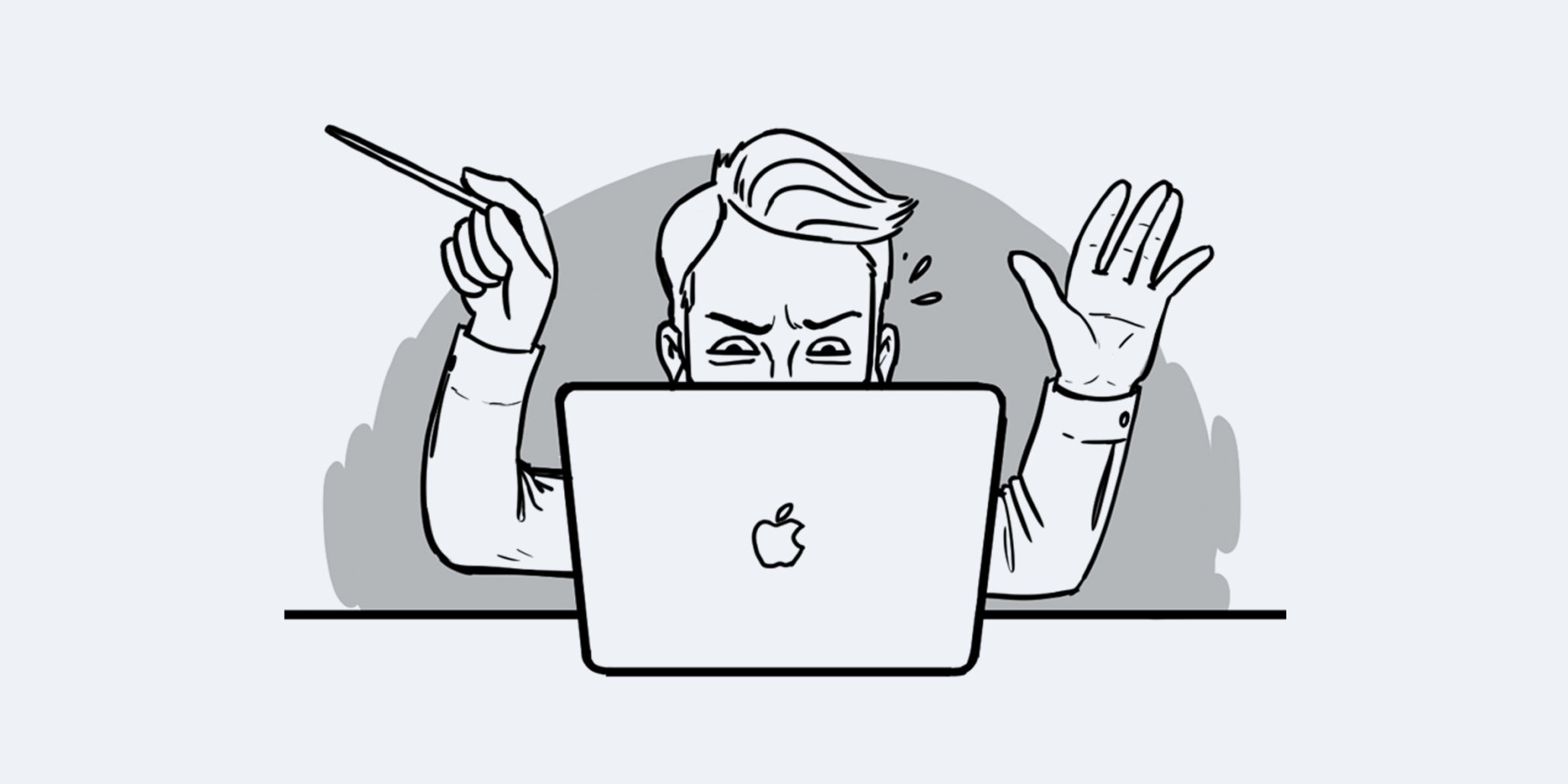