The Dons on Design Research

There really is no simple answer for when designers need research, but we do. You may have encountered multiple organizations suggesting different research methodologies to accomplish the same goal. The reality is, recognizing the call for research and determining the appropriate method, timing, and scope takes a combination of brains, experience, and judgement.

To demonstrate what we’re talking about, let’s get into the minds of two guys named Don: Don Draper of AMC’s Mad Men and Don Norman, design guru and author of The Design of Everyday Things. 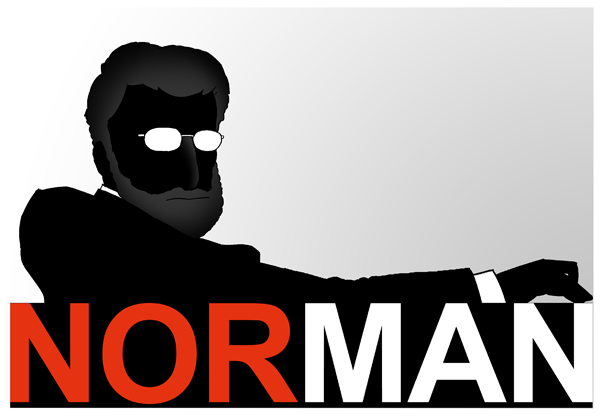 In the 2010 season of Mad Men, advertising executive Don Draper has a confrontation with his research expert Faye. Draper’s team has proposed a radical ad campaign to their client, Pond’s cold cream. The campaign suggests that busy young women want to indulge themselves once in a while. The show is set in the early 1960’s, so Pond’s wants proof this would resonate with their audience. Faye has just completed interviews with groups of young women to identify what inspires them to care for their skin, and her research has revealed that they are more interested in marriage than they are in pampering themselves.

It turns out the hypothesis was rejected… I’d recommend a strategy that links Pond’s cold cream to matrimony… a veiled promise.

I can’t change the truth.

How do you know that’s the truth? A new idea is something they don’t know yet, so of course it’s not an option. Put my campaign on TV for a year, then hold your group again, maybe it will show up.

Well, I tried everything. I said “routine” I tried “ritual.” All they care about is getting a husband. You were there, I’ll show you the transcripts.

Draper is talking about an issue we confront all the time: market research is a powerful tool for confirming current behaviors, but not very good at predicting the future. Draper, Faye, and the ad team believe in the new ad concept, but they are having trouble justifying it to the client. Faye is even the perfect subject for the campaign: a confident, accomplished woman navigating a sea of 1960’s workplace sexists. Understandably, the client has asked for research before pulling the trigger on an expensive and risky concept. Draper is a visionary, and in TV land, visionaries hate being asked to do research.

These things don’t just happen on TV, folks. Don Norman has noted that radical innovation and new conceptual breakthroughs do not come from market research – they come from inventors. Research doesn’t create ideas, it helps refine them. Norman does not “know of a single radical innovation that has come from the people who do design research.”

In the late 90’s, venture capital firms poured millions into research to identify the next killer app. What did they get out of it? A very expensive pile of me-too sites: pets.com, webvan.com, kosmo.com – the list goes on. Why didn’t all of that research reveal the massively interconnected, meaningfully indexed, and socially powerful internet we’ve all learned to appreciate in the past ten years? Plenty of visionaries had predicted the future by then, yet we got more of the same.

The time was ripe for organizations like Google to take simple concepts, tie them to a business model and shake things up. Google was able to do that with the same disdain for innovation research that the Dons are talking about: if you want to be revolutionary, you’re not going to get your idea from market research. Back to Draper, “You can’t tell how people are going to behave based on how they have behaved.”

This is not to say that research isn’t valuable. Norman, Google, and Draper have their own ways of conducting research when they need answers to critical questions. Norman points out that “it takes good design research to transform that radical idea into something that is appealing to the world.” The solution is to do the right research for the right reasons at the right time.

Research comes in many forms and serves a very important role in the design process. Here are some conditions where we begin having the research discussion with our clients – and it always focuses on goals:

When we need to identify or define the goals of our users – We all think we know what makes our users tick, but the only way to be sure is to investigate. We are not asking them how to resolve their needs, we just want to know what they need.

When we want to test which ideas address a user’s goal – This helps us determine which ideas will ever see the light of day. This often happens in the form of an A:B test, but there are many ways to test a list of ideas. We do this once our ideas have some form and we have something meaningful to present to users.

When we want to test whether a design addresses a user’s goals – Here we test designs that are fully formed before we go to the expensive task of building it. We can do this with simple models, paper mockups, or even complex interactive prototypes.

In Mad Men, Draper’s clients hire him because his ideas are revolutionary, but they often ask for proof that his ideas will work. Draper rarely has the patience to have a meaningful conversation with his clients about research. As a TV character, it’s more dramatic for him to walk out of meetings, fire clients, and be a grumpy genius.

In the real world, we also find that most clients want to have the research discussion. In the end, the decision may be made by time or budget, but it’s not hard to sit in a room with your client and say, “Here are the questions we have. We don’t want to spend your time and money guessing, so let’s talk about all the ways we can get the answers.” Not nearly as dramatic, but way more effective.

Keep a look out as we discuss cases and kick around various research methods over the coming weeks and months. 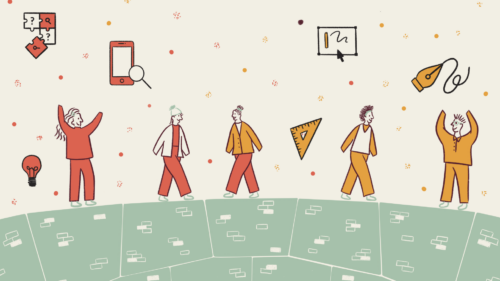 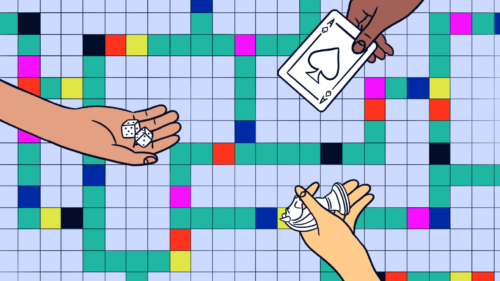 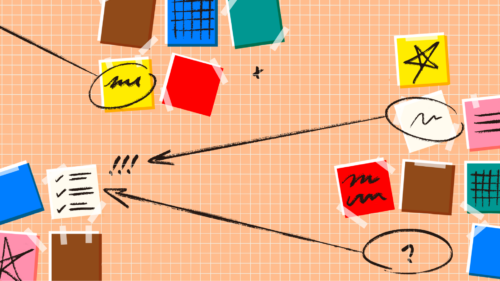 How to Create an Affinity Map for Research