Designing without the “I”

Recently, I was griping to Brian McIntire about the Gmail interface… I hate it, but Brian loves it. That’s OK because I can check and sort my mail using Thunderbird, so I only venture into what I believe is a ghastly, unusable interface when absolutely necessary. An informal survey of friends showed me that I am in the minority on this issue. Brian, on the other hand, always has gmail open. He’d move into gmail if it had a bathroom and a place to store Häagen-Dazs coffee ice cream. 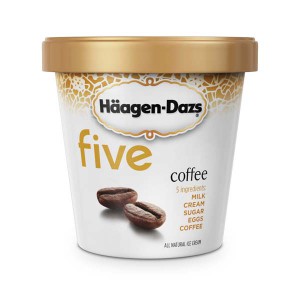 Our discussion of the gmail interface moved on to a different debate. I have always made the assumption that Google didn’t do a lot of iterative design or complex user testing; Brian disagreed. My assumption was based on a preconceived notion about how they work over there in Google land. Between the simplicity of their UI design and all the stories about the company’s agility, it seemed to me it would be easier to do some hallway testing or throw stuff out there, watch actual users, then modify the work. When appropriate, I’m an advocate for Steve Krug’s “Don’t Make Me Think” style of testing. So I thought, “If I worked at Google, I’d have a bunch of smart people around me. I probably wouldn’t bother with testing processes that require fancy facilities with eyetracking technology and two-way mirrors.”

A few short minutes with Google’s new search options panel led me to a blog entry about the design process around the Google Search Panel. I was wrong, Brian was right, and I learned a little something about their thought process. Pretty cool.*

So I got caught in the same trap that I’m often heard venting about when we’re designing something: I was making assumptions about a group of people based on my own biases and opinions of that group. I was using “I” statements – something I always try to be aware of.

Just the other day, I was sitting in a room filled with very smart people watching Russ present a preliminary conceptual design to collect some feedback. One aspect of the design had some minor gaming elements that spoke to the natural competitiveness of our audience. While the concept as a whole received very positive feedback, one member of the group said something similar to, “I am not a gamer, I would never play that game.” It wasn’t an important moment in the discussion to start a debate, but having spent many years developing training simulations for adults, I have done a fair amount of research that shows that a large percentage of adults ARE engaged by games as long as the design and content are relevant to the user. 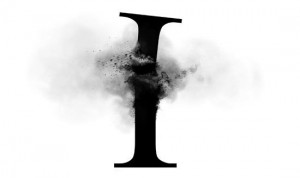 When working on a design, any sentence that starts with “I” catches my ear. You see, the very fact that we are gathered in a room consciously talking about an audience removes us from that audience. We are no longer them, no matter how much we want to be. Everyone on the team is now a designer – none of us are the user. This is why so many design disciplines use User Profiles or User Personas. We can no longer get into their heads by thinking like us… we have to get into their heads by writing personas and profiles and by reaching out to them early and often to ensure we’re getting it right.

As designers, our personal insights and experiences are important, we just need to beware of equating ourselves with our users. “I” statements do have their place – they sometimes give us a glimpse into what may happen. They help us ask better questions, focus our research, and conduct better user sessions. The problem with using an “I” statement alone to make a decision is that you will never know if you represent the pack or the outliers in the audience. You may just be the one person out of the 1000 tested who didn’t like the gmail interface…

*Useful tangent: try saving a history of your design process on one of your projects. It’s kinda like when you buy a fixer-upper and four years later, when you’re showing someone all your renovations, they ask, “Do you have any before pictures?” and you want to kick yourself for not taking a few photos back when the house was a wreck. Here’s a good example of the genesis of the Google Logo. 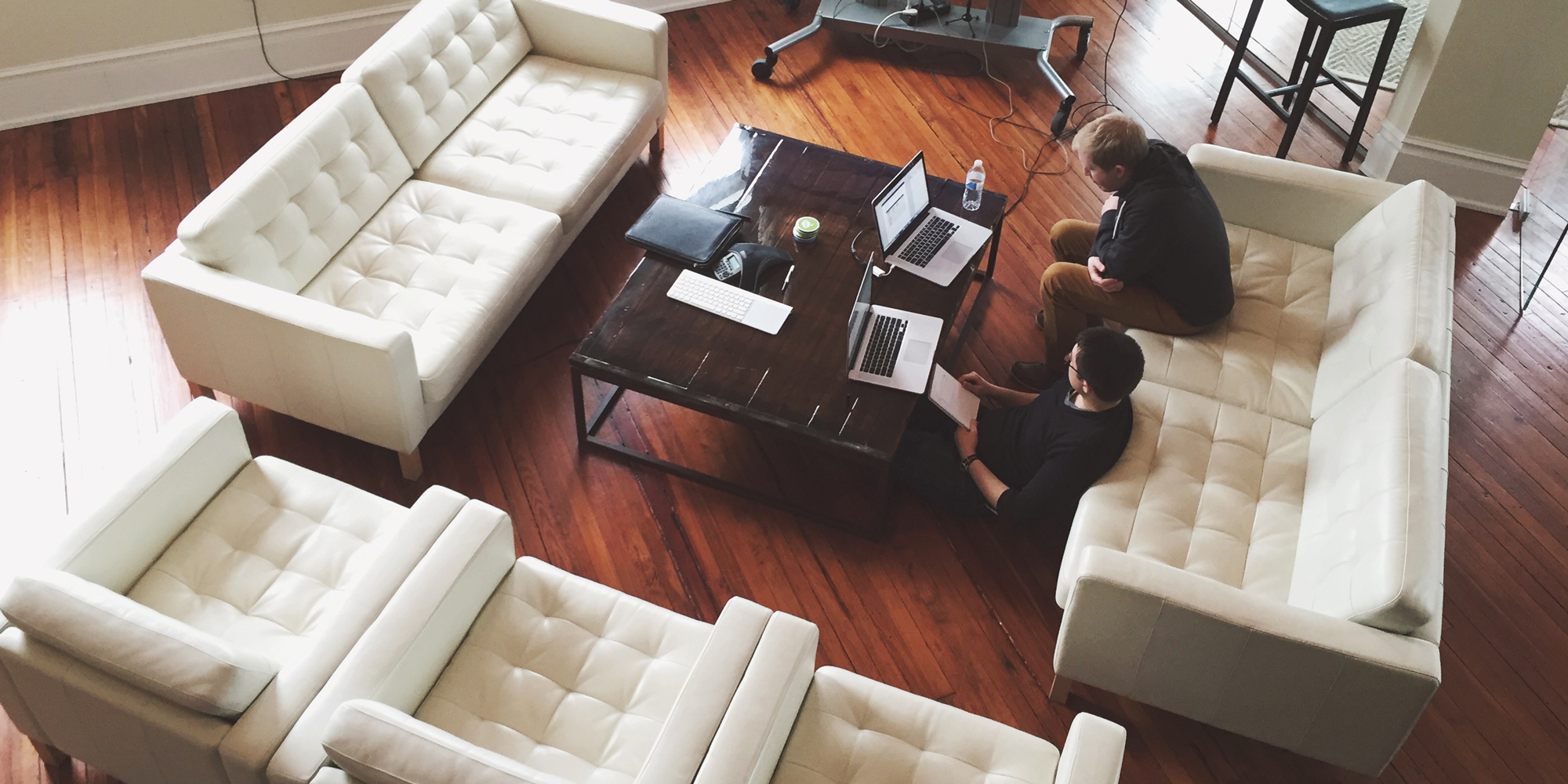