Modernizing a Platform to Democratize Data

A conversation about modernizing platforms in order to remove technical barriers for the people who use them.

It’s important for design, business, and community leaders to have easily-accessible data to turn to when facing big challenges and initiatives. PolicyMap—a tool that enables users to apply data to online maps in order to gain insights on business and policy issues—is doing just that.

PolicyMap asked Think Company for help in modernizing their mapping technology and interface in order to grow the business without disrupting users. Keeping in mind that we wanted to maintain the look and feel of PolicyMap while improving the overall user experience by incorporating UX best practices, together we built on PolicyMap’s already powerful tool to expose more features and make it easier for more people to access important data.

Lizzie Manning, Senior Experience Designer at Think Company, and Craig Henderson, Chief Product Development Officer at PolicyMap, explored practices we used that led to insightful data in key areas of the interface and increased performance. Craig shared more about PolicyMap’s robust platform and how they can help your organization find the right data for their research, market studies, business planning, and impact analysis needs.

This is a part of our ongoing webinar series on tackling design and technology challenges. 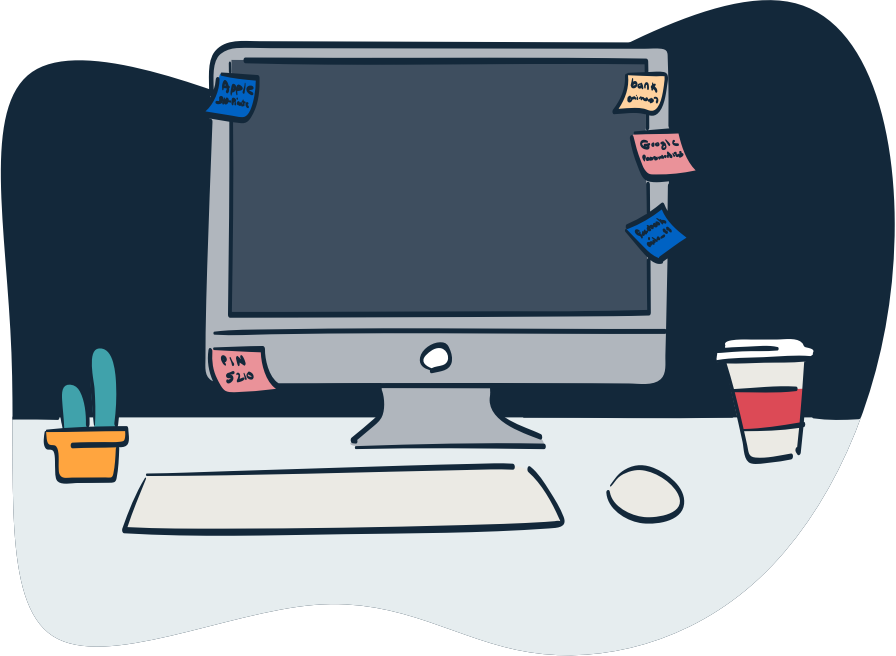 About our Presenters
Elizabeth Manning

In her role on the UX team, Lizzie gathers insights through user research to inform her wireframes and designs. Lizzie’s background in psychology leads her to champion user needs in all phases of the design process for clients in various industries. On the PolicyMap project, Lizzie worked closely with the PolicyMap team to redesign different feature sets each week and worked with the development team to streamline and tweak elements of the design once they were built in code.

Craig Henderson has over 25 years experience leading software initiatives that support a wide range of business objectives. Starting in the e-learning space, he led or collaborated on the design and development of pioneering applications for Fortune 500 companies such as Lexus, FedEx, and United Airlines. He was Vice President of Strategy for that organization before becoming an independent consultant for seven years.

During that time, one of his clients exposed him to the power of web-based mapping applications. He eventually joined that company, and after an acquisition, he led a team of developers committed to working on an innovative existing project, PolicyMap—a tool that enables users to apply data to online maps to gain insights on business and policy issues. The team ultimately joined the PolicyMap organization, where Craig is a member of its senior leadership team. In his current role, he oversees the technology, UX, and the overall roadmap for application.

We host events and partner with other organizations to bring opportunities for education and connection to our community. Explore upcoming and past events.

Interested in working with Think Company? We scope projects and build teams to meet your organization's unique design and development needs. Tell us about your project today to start the conversation!
Contact Us