Why the Poor Deserve Good UX

Ask yourself these three questions…

If you answered “yes” to questions two and three, then you should have answered “yes” to question one as well. But odds are you didn’t. Our attitudes about money in this country conflate wealth with virtue. If someone is rich, it’s because they deserve to be. Maybe ’cause they’re smarter. Maybe ’cause they’re more talented. But something about them makes them worthy of wealth. Luck doesn’t enter into it. Privilege doesn’t enter into it. 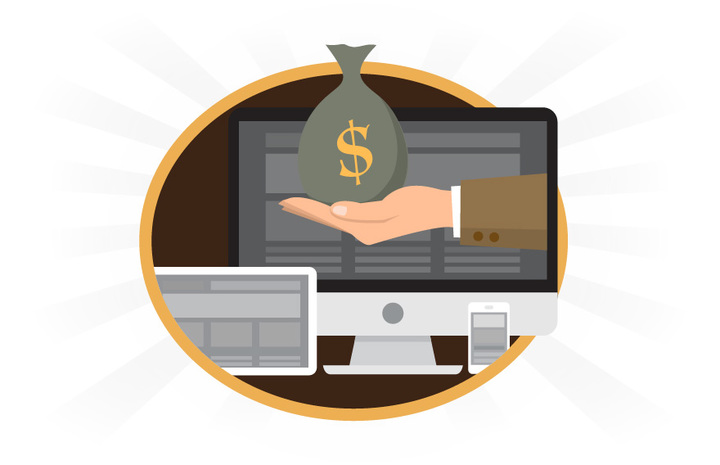 It’s the curse of the Horatio Alger story. Yes, in America you can be whoever you want to be. You can control your own destiny. But the flip side of that is everything is your fault. Sick? Must be something you did. No free healthcare for you. Poor? Must be that you’re lazy. No handouts for you.

There’s an experiment, the Ultimatum game, where you ask two people to split a sum of money—say, $10. The only rule is that one person gets to decide how the money will be split and the recipient has the option of rejecting the split. If the split isn’t fair ($9 for me and $1 for you), studies show the other person will reject it outright, even though it means they get no money. That’s how deeply embedded the notion of fairness is in our psyche.

If you try this trick in Europe, for example, odds are the recipient will still reject an unfair offer because in Europe, for centuries, wealth was inherited. It was truly a matter of luck. To whom you were born. Merit had nothing to do with it. So saying the other person gets to be richer because they did better on some test just doesn’t track. Whereas in America, where we equate wealth with virtue—oh, yeah, sure, they did better on the test, of course they get to decide what to do with the money. This squares with research suggesting that Americans are more likely to equate wealth with skill, while Europeans are more likely to equate it with luck. (Probably no coincidence that American CEOs tend to make far more than their European or Japanese counterparts.)

But we all know deep down that luck does matter. Privilege does factor in. One mobility study after another shows that who your parents are makes a huge difference in whether or not you will ever become wealthy (or even middle class). And we know (some of us from personal experience) that the poor work very, very hard. Working two jobs or more to support a family either here or in another country (or both).

But in America, we find it very hard to admit that hard work may in fact be the hallmark not of wealth, but of crippling poverty. And so we cling to the idea that the poor deserve to be poor, and, as such, deserve poor experiences.

Think about how difficult it is for non-profits to acquire good equipment, or for state-run agencies to have up-to-date software. We assume that if it’s taxpayer money or charitable donations, it has to go to the cheapest solutions. And the assistance people receive from those systems must be of the lowest quality. If they want high-quality assistance, let them pay for it.

And yet we know that good user experience leads to better outcomes. If the goal of an assistance program is, in fact, to assist, would we not want it to be outfitted with the highest quality experience and the most up to date systems? It’s as if the experience of these programs is meant to be a punishment for needing them in the first place.

So when we consider who we build for, and the experiences we design, can we not ask ourselves if these experiences are a right or a privilege? Can we ask ourselves how we can use our skills as designers, content strategists, developers, UX professionals, and, in general, people who know how to build usable things—and how that knowledge can be put in service of those whose experiences are uniformly terrible, in part because society deems that they be terrible?

We are great at solving problems. Let’s solve this one. 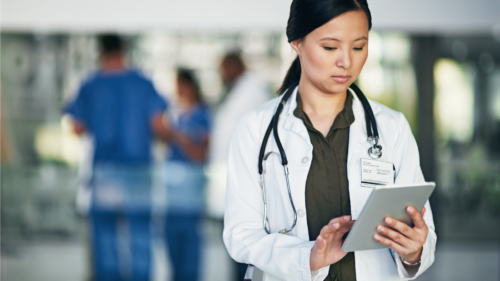