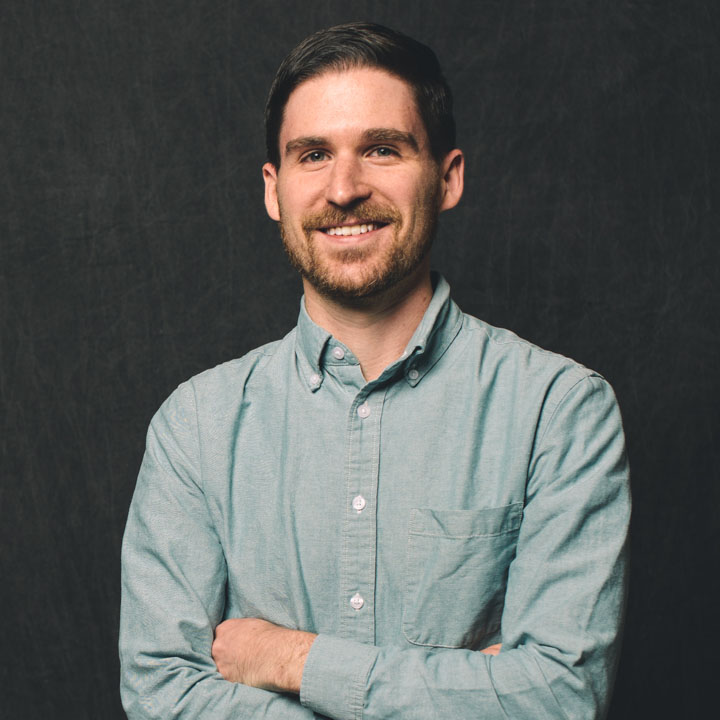 Several years ago, our team inherited a project that included over 6,000 lines of JavaScript source code. Not libraries, not packages—6,000 individual lines of source code committed to the project.

The code was a combination of “vanilla” JS and jQuery, built to render data visualizations by manipulating a canvas object on a web page. The datasets powering these visualizations were vast, containing thousands of data points for each page.

The data visualization code included excessive duplication of variables, functions, and statements. There were nested loops and conditional statements up to five levels deep. “Dead code” (unused functions and variables) was located next to the main rendering loop; meanwhile, data processing logic was mixed with data visualization rendering code in the same functions. The icing on the proverbial cake was that there was zero unit test coverage for the source code.

To state the obvious, someone needed to refactor this code.

The opportunity: Improve the experience for developers and customers

A major framework upgrade project created an opening for us to address our JavaScript problem. We knew we wanted to lessen the fear and avoidance that developers felt towards the codebase and reduce the level of effort required for adding new features and performing maintenance in the future.

Because of the age of the JavaScript, we set other goals, too:

The process: How we refactored vast amounts of JavaScript code

We started with user interface testing and searching through previous documentation of requirements. From there, our team compiled a complete list of the data visualization features on the site.

In the source code, we refactored the JavaScript code in small pieces, consolidating functions and eliminating code duplication, extracting code into separate modules and functions with a single responsibility, and removing unused functions and variables. We began to see which parts of the JavaScript were responsible for specific data visualization features, which allowed us to start separating the data processing logic from the view and rendering logic.

With the canvas implementation isolated, we could replace it with the new data visualization library of our choice—Victory Charts. Data visualization features were slowly transitioned from vanilla JS, jQuery, and canvas into React and SVG. At the same time, a subset of our team began to focus on the data processing logic, looking for ways to improve the readability and performance of the code.

We replaced the tangle of deeply nested loops with functional pipes, making it easy to read the code’s intent and simple to extend. Visual regression tests were used to ensure visual parity of the data visualizations between the production and development environments. We also performed manual regression testing to confirm that the refactor made no functional regressions.

In the end, the refactored data visualizations looked and functioned almost the same as before. With the new data visualization library and the move from canvas to SVG, there were a few minor visual differences, but they all improved the user experience.

The code is now much (much!) more readable, easier to interpret, and therefore easier to debug, maintain, and build upon. And now that we have isolated functions with discrete responsibilities, we can begin to write unit tests that cover the data processing logic.

Even though we had to spend a significant amount of time on the refactor, this is an investment that will pay for itself, saving minutes and sometimes hours every time a developer has to open up the code and make a change to the site. Maybe just as significantly, developers no longer fear working on the site!

What we learned: Set goals, test, and continuously refactor

Want to help us tackle big problems and build better projects? Check out our Careers page. 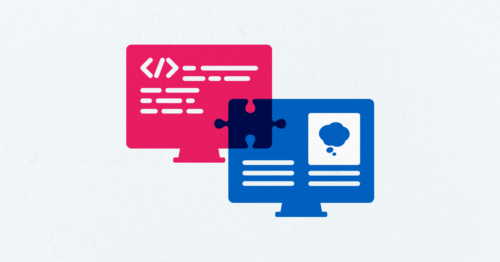 Refactoring Our Website for a Better CMS and Employee Experience