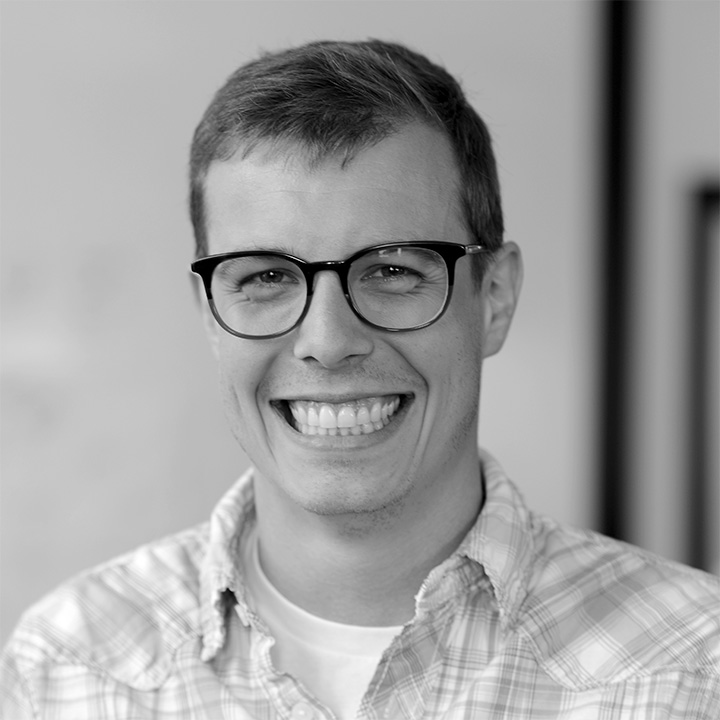 Some words come to mean everything and nothing, and if you ask for a definition you’ll get a different answer every time. “Synergy,” “paradigm,” and “affordance” are good examples of words that people love to overuse and abuse. A more recent entrant into this unfortunate pantheon is “gamification.”

For those unfamiliar with the idea of gamification, it’s another in a long line of experience design tactics meant to drive user engagement. Gamification comes in many flavors and intensity levels. At one end of the spectrum are full-blown games, like the Civilization franchise, and at the other end are focused implementations of specific techniques often used within (and associated with) games, like achievement badges. In recent years, the word “gamification” has broken out of the world of UX design and seems to be on the lips of everyone from designers to executives – all hoping to improve sales, usage, training, or… anything, really. However, it could be argued that as the word’s presence in our lexicon has increased, our understanding of what it really means has decreased.

I recently had the opportunity to see Brad Baer of Bluecadet speak at Drexel University on the topic of “incentivizing experience,” a more precise term than “gamification.” Brad’s perspective on the topic left an impression on me. Bluecadet and Think Company do very different work, but incentivizing and improving engagement is a fundamental part of building most digital experiences.

Brad had a lot of good things to say on the topic, but his most critical point was that incentivizing digital experiences is not always the same as creating a game. The concepts associated with incentivizing experiences also appear in human motivational theory and even in instructional design. Brad spent a lot of his talk walking through two frameworks referenced frequently at Bluecadet: Cialdini’s 6 Rules of Influence and Zynga’s 10 Ways to Incentivize & Reward.

One caveat: while Brad’s talk was well structured, my notes were anything but. The following synopsis is distilled from my less-than-stellar interpretation; any snark or emphasis is my own.

Reciprocity or “What do I get in exchange?”: A good example of reciprocity could be the TOMS Shoes “pay it forward” business model.

Scarcity or limited supply: Apple (intentionally or not) benefits heavily from this principle. Just take a look at the relentless cycle of “Apple can’t keep up with demand” articles published after each product release, followed up by reports of how much money Apple is making.

Personalization: As someone who has spent time digging through grocery shelves to find a Coke bottle that says, “Share a Coke with Stephen,” I don’t think this one needs much explanation.

Social Proof: You are more likely to follow through with an experience — an online purchase, an app download, a cliff diving opportunity — if other people are doing it, too. Don’t take offense; I’m not calling you a lemming. But the ubiquity and influence of online product review systems like Amazon’s are undeniable evidence of the power of social proof.

Commitment & Consistency: If you change the interface with each user’s return visit, you’re going to struggle with user engagement. People only have so much patience for learning new things.

Zynga’s (yes, Farmville’s Zynga — you can’t deny they know how to suck people in) 10 Ways to Incentivize & Reward

Challenge: The first level of a video game is often a glorified tutorial, and for good reason. Give players the chance to learn the controls before pushing them to accomplish more complex tasks.

Recognition: This principle is the experiential equivalent of saying “kudos.” Whether it’s a badge on your XBox Live account or a gift card in the mail, this kind of acknowledgment is crucial to catching people’s long-term interest.

Delight: Who doesn’t like being delighted, besides maybe Professor Snape? This resonates with us at Think Company, as delight occupies a third of our tagline. Holding this principle in high regard helps our team find opportunities to engender delight in both big and small ways.

Puzzle Solving: In a digital experience, puzzle solving can be broken down into a few key ideas: there’s no single way to complete the activity, the path depends on multiple inputs (maybe even multiple users!), and a user can’t know how the process ends until they’re actually done.

Tracking: FitBit and other activity trackers are good examples of how trendy this principle is right now, but they also provide a good teaching moment. Tracking by itself is rarely enough to drive engagement, and fitness trackers are notorious for being set aside by users after 6 months. Tracking has to be leveraged in concert with at least some of the other techniques in this list to be truly effective.

Competition: For better or worse, we’re a competitive species. Competition doesn’t resonate with everyone, but when balanced with other incentives it can be a powerful motivator.

Creation: In a digital experience, this is often analogous to “sandbox” or “freeplay” experiences. Give your users the space and the tools, and see what they can do. Minecraft, Sim City, Roller Coaster Tycoon, and EVE Online are good examples.

Collection: Think back to the late 1990’s — Clinton was president, Dolly the sheep was just a young lamb, and elementary schools everywhere were in an uproar over a new card game called “Pokémon.” In bids to collect the most powerful deck of cards, children executed playground trades so complex they would have confused most NBA agents. The Pokémon craze (and subsequent banning of the game by many schools) is a powerful example of set-completion as an incentive.

Altruism: Give your users the means to do good. When presented properly, altruism can help create delightful results. Moreover, altruism isn’t just about charity to those less fortunate. In the context of our work, an employee may feel a sense of altruism by adding comments to a colleague’s work, or by uploading a how-to document to an intranet. It’s the little things!

Again, these frameworks are not hard and fast rules, or step-by-step road maps for “gamifying” digital experiences. I try to think of them as ingredients in my pantry of UX design principles — pieces that can be mixed and matched as necessary, relative to the needs of specific projects.

I think Brad summed it up best near the end of his talk, saying, “Technology is a tool, not the solution.”

Special thanks to Brad Baer and Bluecadet for sharing this talk in the first place!