Are You Ready for the Bleeding ‘Edge’? 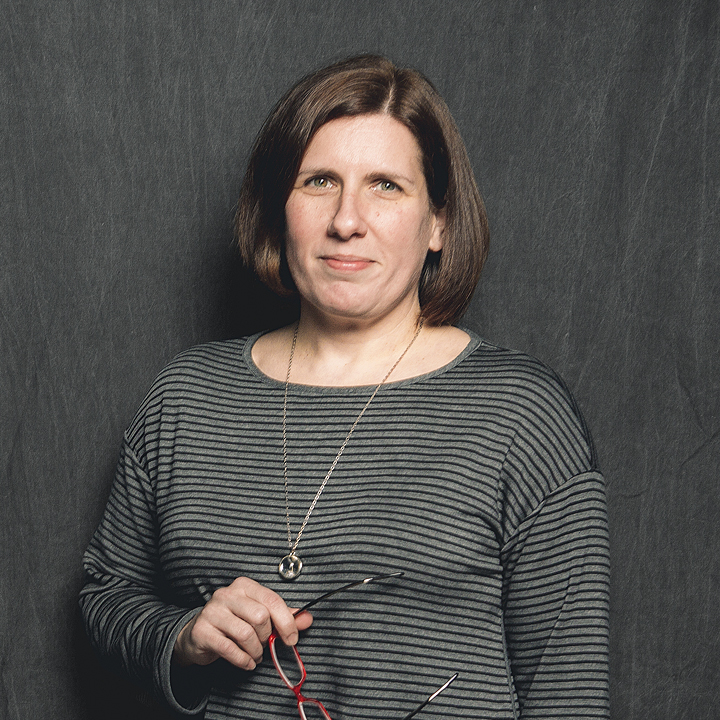 If you’re like many of us here at Think Brownstone, you know that technology evolves rapidly, and you do the best you can to keep up. That’s just one of the reasons it’s so great to work with a team of smart, talented people—everyone can divide and conquer to stay abreast of changes in the industry.

I’ve always been the unabashed, hardcore Windows user of the team. For months, I’ve been knowledge-dropping about Windows 10 and its exciting new features as I’ve run the preview builds at home. As a web architect and developer, I’ve also been eagerly awaiting the final delivery of Edge, the evergreen web browser that will replace the browser that everyone (except me) loves to hate, Internet Explorer.

For many years, the web community has griped about Microsoft’s slow release schedule for Internet Explorer. With the release of Edge, Microsoft will join other major browser makers (Mozilla, Google, and Opera) and silently update the browser with new features on a regular basis. Web developers have been wanting this for a long time.

The big question is this: how much longer will developers need to support old versions of Internet Explorer? Well, that will depend on how long it takes users to migrate to Windows 10. And so far, the news is positive: after the first 24 hours of availability, 14 million devices are now running the new operating system. (With over 1 billion Windows devices worldwide, though, there’s still a long way to go.)

So let’s refine the question a bit in order to really hit home: how much longer will you need to support old versions of Internet Explorer on your website?

Understanding When Your Users Will Upgrade

A sample line graph showing IE usage over time for a small web site I run. The data covers the time period during which Windows 8.1 and IE 11 were released. There were no IE 11 users in the month of the browser’s release (October) or in the following month. Three months from its release, however, IE 11 was being used by more visitors than the other versions of IE.

Tracking browser usage from month to month has been a hobby of mine for years. I’ve found that looking back at historical data during the time periods where new browsers were released is a great way to predict your audience’s upgrade trends.

If you have analytics integrated with your website, access the browser and operating system usage data for the following months, then continue out for six to 12 months:

It would be tough for me to provide a crash course on statistics in one post, and I’ve found that number crunching isn’t always useful anyway. You’ll likely find some very interesting trends in the data just by observing—and if you pair these trends with some suppositions based on other information you have about your audience, you can make some smart assumptions.

You may notice, for example, that your users were slow to upgrade to Windows 8 and Internet Explorer 10, but quick to adopt Windows 8.1 and Internet Explorer 11. If your site targets teens and young adults, and the figures for Windows 8 changed dramatically in January 2013, you could guess that your users waited to get new computers during the holidays. A  desire to stay current might have led your users to upgrade to Windows 8.1 as soon as possible, and you may be able to expect a rather rapid adoption of Windows 10.

Another trend you might observe if you run a large site with a wide, diverse audience is that Internet Explorer use drops on the weekends or in the evenings. This might indicate that weekday visitors to your site are coming from a corporate IT environment, and that these visitors are using other browsers or devices when at home. The corporate IT environment is unlikely to quickly adopt Windows 10, so you may need to plan to support older versions of Internet Explorer for a while longer, or risk upsetting your users. (Although your users’ bosses might be happy if this means they’re not surfing the web during the work day!)

Edge took my breath away. I’m considering switching back to Windows full time.

Microsoft has said that Edge will only be available on Windows 10, and they’re making the operating system available as a free update to many users. That said, it may take your audience weeks or even months to upgrade. 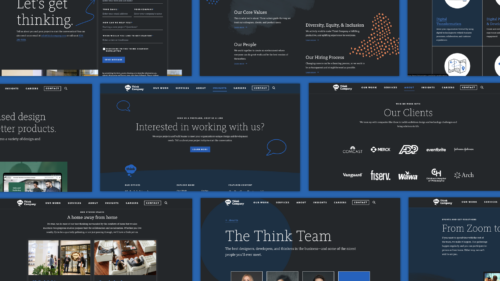